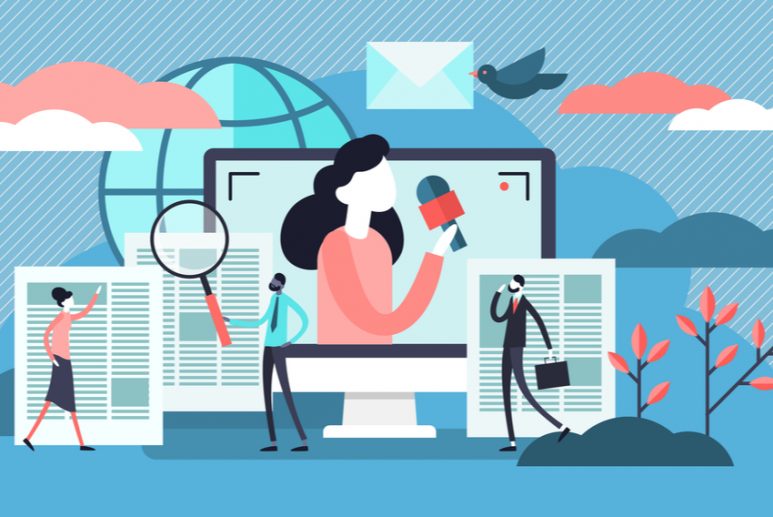 Journalists and news media have a vital role to play in exposing the realities of social injustice, racism, and Islamophobia and are well placed to make a difference.

This is specially timely in the current context of rising Islamophobia which has been often reinforced since the 9/11 attacks by media bias and a focus on so-called “Muslim terrorism”. This is the time when news media need to focus on inclusive journalism that eases public anxiety, calls out political intolerance and pushes back against bias and prejudice in public life. And nowhere is that more needed than in confronting the threat of anti-Muslim bias.

Throughout this report, there are tips and advice to journalists and news media on how to approach this problem, particularly as it affects Muslim women.

This publication has been produced as part of the WP3 of the MAGIC project, led by Media Diversity Institute Global (MDIG) and coordinated by Aidan White, Honorary President of the Ethical Journalism Network, and with the contributions of Mariam El Marakeshy, an award-winning filmmaker, multimedia reporter, educator and consultant, and Shada Islam, a journalist and well-known Brussels-based independent commentator on European Union affairs who writes for the EUObserver. 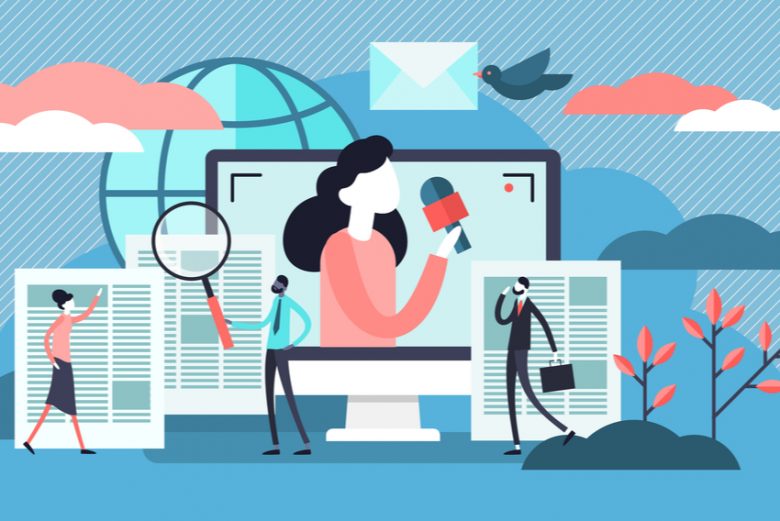 Introduction
The Challenge for Journalism