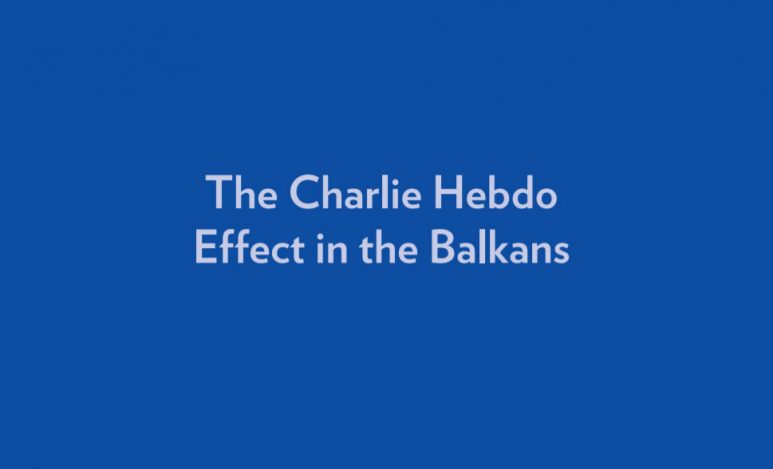 Study: The Charlie Hebdo Effect in the Balkans

The study “The Charlie Hebdo Effect in the Balkans” analyses how the Balkan media as well as political and religious leaders responded to the Charlie Hebdo attack in Paris, while also taking a close look at legislation of freedom of speech in the countries.

“The attacks against the French journalists stirred vivid emotions and considerable reactions, without, however, increasing the Islamophobia in the region. The debates failed to critically tackle the role and limits of the freedom of expression in relation to the freedom of religion. Apparently, the freedom of expression has fewer and fewer supporters even among the media professionals”. These are the main conclusions of the report The Charlie Hebdo Effect in the Balkans.

The study was based on national reports prepared by media experts in Albania, Bosnia-Herzegovina, Bulgaria, Macedonia, Montenegro, and Serbia. The report – the first in a series of six dedicated to freedom of expression in the region –  is part of the program South East European Partnership for Media Development, implemented by a consortium of media organizations from Albania, Bosnia-Herzegovina, Macedonia, Montenegro, Serbia, Bulgaria, and Romania. 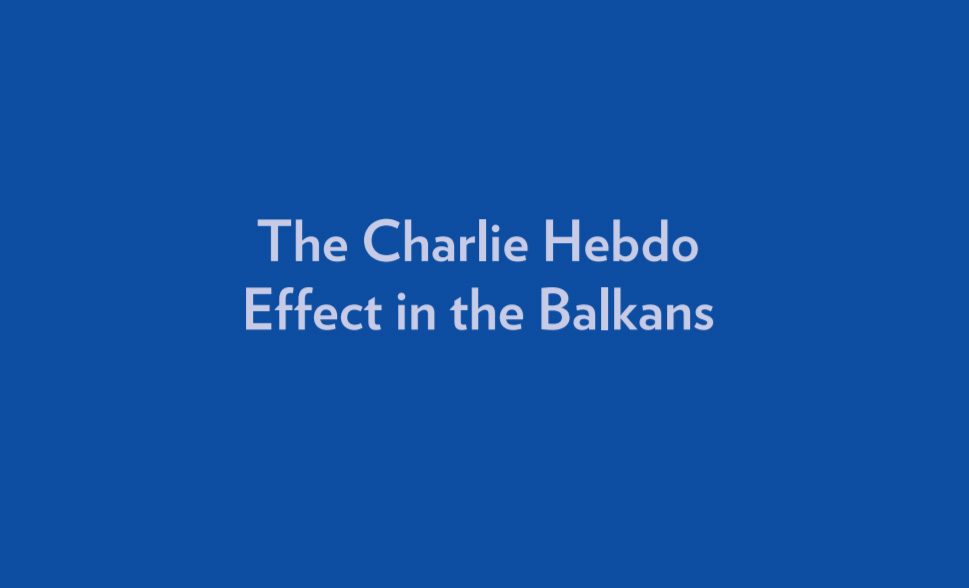 The Charlie Hebdo Effect in the Balkans.pdf