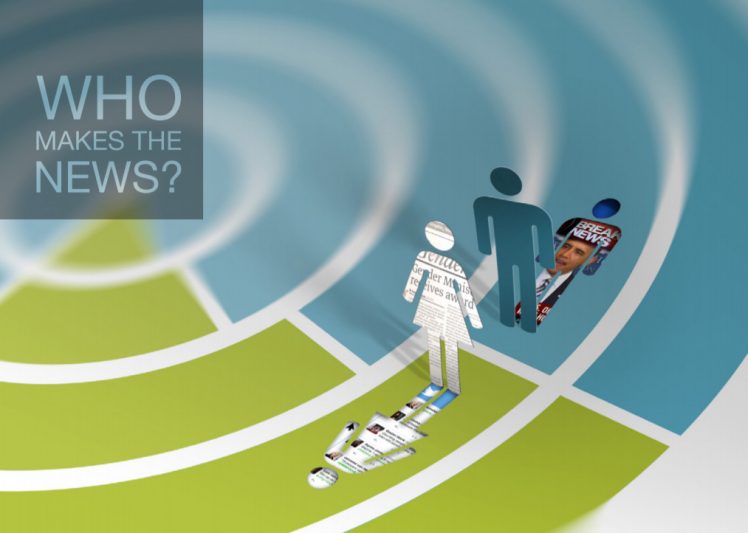 Global Media Monitoring Project 2015 key findings suggest there have been only slight improvements in the past 20 years concidering women’s inclusion in the global media. For example, since 2005 the overall number of women newsmakers rose only by 1 percent – up to 24 percent in total in the traditional media (newspapers, radio, television).

The new digital age did not stimulate the change either, as only 26 percent of newsmakers online are women. Only 1 out of 10 news stories features women and women’s issues as their topics. Also, there has been no rise in the number of female reporters in the last decade. There is only 37 percent female reporters around the globe.

The Global Media Monitoring Project (GMMP 2015) is already the fifth project of monitoring media accountability to women. The project started in 1995 by the World Association for Christian Communication and has been implemented every 5 years. 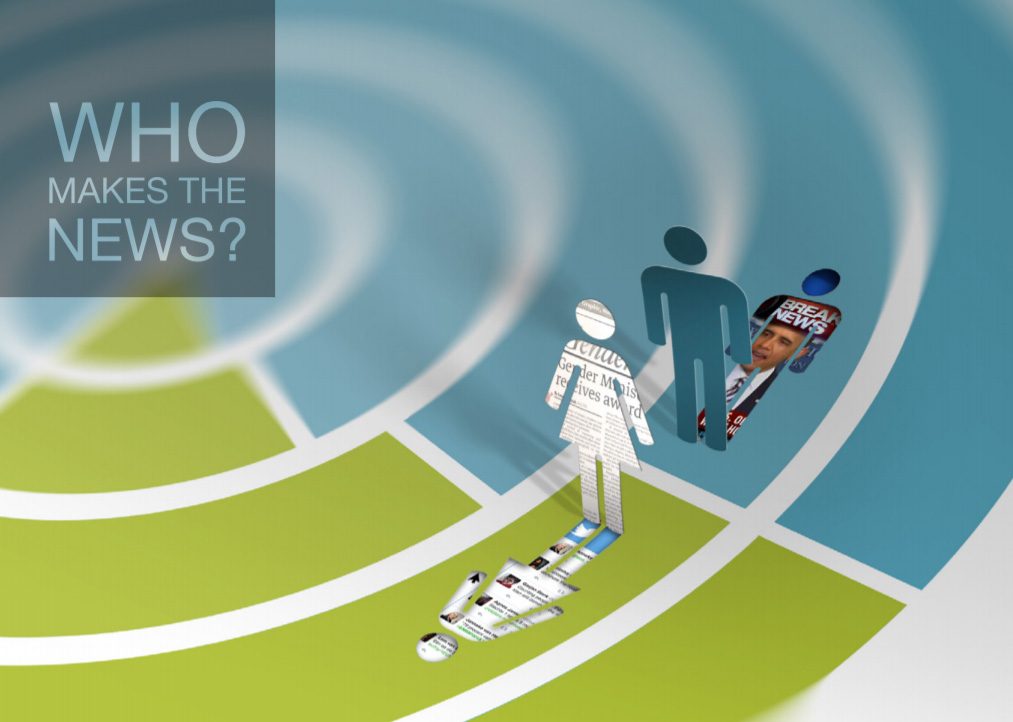 Significant improvements are brought into the daylight, as the GMMP 2015 revealed there were less women portrayed as victims or identified by family status, although their chances to be portrayed in such manner are still two to three times higher than those of their male counterparts.

“Patriarchal norms in traditional newsroom cultures are replicated in online news production practices. While women continue to take advantage of new information and communication technologies to create media that align with their interests through, for instance, news portals for and by women, the need for interventions to secure mainstream online news accountability to women remains,” concludes the report.