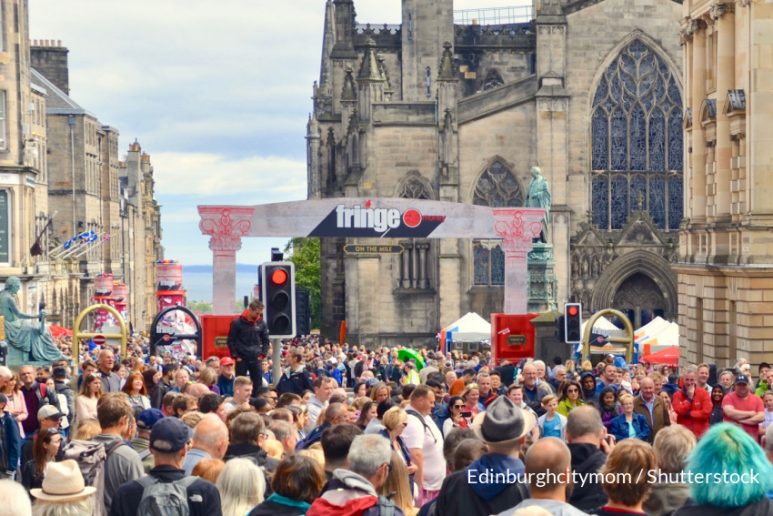 Inclusion is not supposed to be just about good public relations, as organisations and festivals need to promote good practices and discourage offensive material.

The cancellation of the US-born Scottish stand-up comedian Jerry Sadowitz’s show, on August the 13th at the Edinburgh Fringe was based, according to the promoters at the Pleasance Theatre, on the fact that its content was “extreme in its racism, sexism, homophobia, and misogyny”.

The telling title of the show was Jerry Sadowitz: Not for Anyone, and, while other comedians like Richard Herring, Simon Evans, and Fred MacAulay have expressed criticism for the cancellation, the decision has taken into account the reactions of the public, as the Guardian was told that 30 to 40 people walked out on the show the previous evening, despite the different views of Sadowitz on the matter. 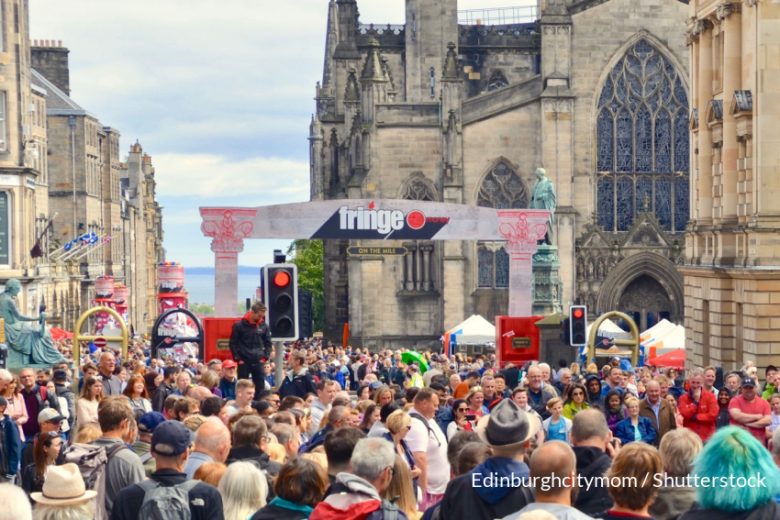 The event has led to a conversation, both on social media and traditional media, on topics that are often part of a debate that tends to be led by misguided keywords like cancel culture and politically correct.

These keywords tend to be focused on various fields within the broader media industry – from publishing to traditional media. When it comes to comedy and satire in particular, however, they are generally considered to be exempt from any restraints. According to these views, comedians have a license to offend, and, limiting such a license corresponds to limiting freedom of speech itself.

If we simply look at a recent case like Jimmy Carr’s joke on Travellers and the Holocaust, part of his Netflix show His Dark Material, it is possible to see how much the view of an unlimited license to offend comes from a perspective of privilege and is highly disingenuous. In addition, by considering the roots of satire, from Ancient Greece to the current days, it is always possible to notice how the targets of satire have always been the powerful; not the minorities, and not the disadvantaged.

Italian Nobel laureate Dario Fo highlighted the difference between satire and sfottò, a way of teasing that can be vulgar and superficial and, above all, does not bother the powerful.

“People just like a good laugh you know and satire to me is much more than comedy. When it comes to literature or novels, authors like me use satire to criticise issues in society, in particular by targeting politicians. As somebody from Africa who has moved abroad, I always go back to look at what African politicians are doing and I satirised this in my work. The point of making fun of them really is, through collective work, to inspire them to change their ways. For me, this is the main purpose of writing about politicians and their foolishness,” Nigerian-British author Anietie Isong tells the Media Diversity Institute.

Isong believes that cancelling someone, sometimes means that people hold that person accountable. However, cancel culture can become dangerous.

“I think most people would agree that cancel culture itself comes from a place where people think that certain ideas are unacceptable; how these ideas became unacceptable is another debate. If someone or a group of people say something against this particular belief, they are immediately cancelled in the present times. I totally understand the idea of cancelling someone, sometimes it’s all about holding that person accountable for what they have probably done, and it usually affects public figures. On the other hand, I think that cancel culture can also be a very dangerous thing, especially in online spaces where you know you could find a Twitter mob that would attack one particular person for daring to have an alternative view, Isong continues.

In addition, Isong adds that cancel culture can potentially harm satire as some authors become more and more self conscious about what they write and how they write it.

‘For me, it’s one thing to say something really terrible or do something really terrible right and it’s another thing so just say something different that may not necessarily be terrible, in my view terrible, but it’s just a different view and then the person could be attacked or cancelled. This could get very vicious and when somebody is cancelled they go all out, not just they, but their career, their place of work, and it gets all complex. It makes me feel to an extent that cancel culture can kill satire as it places a limit on what we can talk about ourselves. Many writers are becoming more conscious about the things we write, in our books, in online spaces, or say during events. I think some degree of correction is needed when it comes to cancel culture’.

When it comes to the concept of inclusion, Isong adds,

‘Ten, fifteen or twenty years ago there were very few books by Black authors published in the UK by the top publishing companies, but in the last couple of years, and in fact this year alone I couldn’t count the number of authors from the black community who had their books published this year by major UK publishers and had their books promoted with the same visibility as white authors. Now the scene is opened up more because people have come to realise that all stories matter and all viewpoints should matter and it is time to give a voice to people who’ve been traditionally silenced, sometimes directly, but most times you know unknowingly because they thought no one would buy books written by non-white authors’.

The comedy scene in the UK, for a very long time, was not at all inclusive, and still has many challenges to face. In 2020, comedian Mo Gilligan worked on the Channel 4 documentary Black, British and Funny, which collected the voices of comedians like Gina Yashere, Kane Brown, and Mr. Cee on the struggles that Black comedians have faced in the UK.

Similarly, the highly successful Goodness Gracious Me, a comedy series that aired on BBC from 1998 to 2001 represented a totally different perspective in British comedy, as British Indians did not have a space in the industry.

Inclusion is not supposed to be just about good public relations, as organisations and festivals need to promote good practices and discourage offensive material. The concept of inclusion should be in fact about opening up to different sensitivities and keeping ahead with the changes taking place within our societies.

Freedom of speech is also an evolving concept in this dynamic, a concept that goes hand in hand with the promotion of inclusion and diversity.