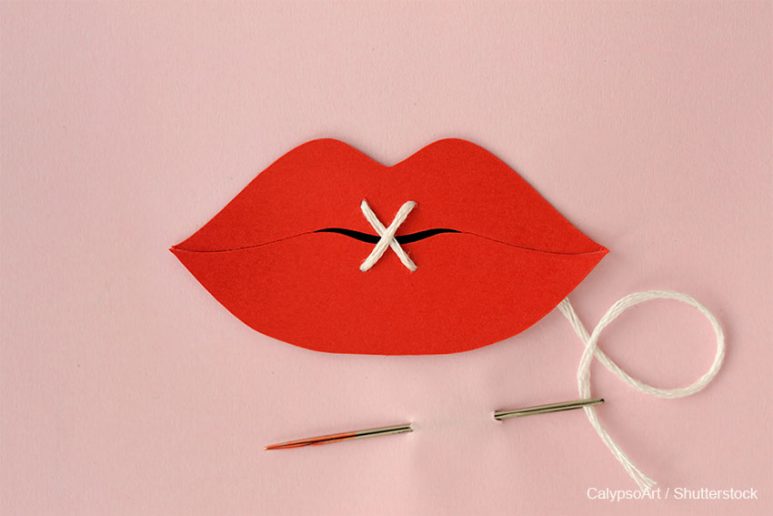 A recent report by the Malawi Human Rights Commission caused a stir in the country’s media. The report looks at the alleged sexual harassment of female employees at Malawi Broadcasting Corporation (MBC) which has reportedly been taking place for years. The report accused the former MBC Director General Aubrey Sumbuleta of sexually harassing female employees in his office. He has since been charged by the courts of indecent assault and abuse of office in relation to sexual harassment of female employees. Although the report was welcomed by human rights activists and women journalists its coverage was low even though the actions by MBC boss are against the country’s Gender Equality Act despite the fact that its coverage has been low. According to the Act a person shall commit an act of sexual harassment if they engage in unwanted verbal, non-verbal or physical conduct of a sexual nature in circumstances in which a reasonable person, having regard to all circumstances, would have anticipated that the other person would be offended, humiliated or intimidated.

Last July the  Media Institute of Southern Africa (MISA) Malawi Chapter issues a call for women journalists to report any form of sexual harassment to the authorities, however, cases of sexual harassment within the country’s media industry have remained unreported. MISA Malawi partnered with the Women Lawyers Association (WLA Malawi) and Association of Women in Media (AWOME) in the fight against sexual harassment in the media and observed that “sexual harassment is a vice that should be rooted out of our society” and argued that the media “is central in promoting change and should never be a platform and source of disgrace.” 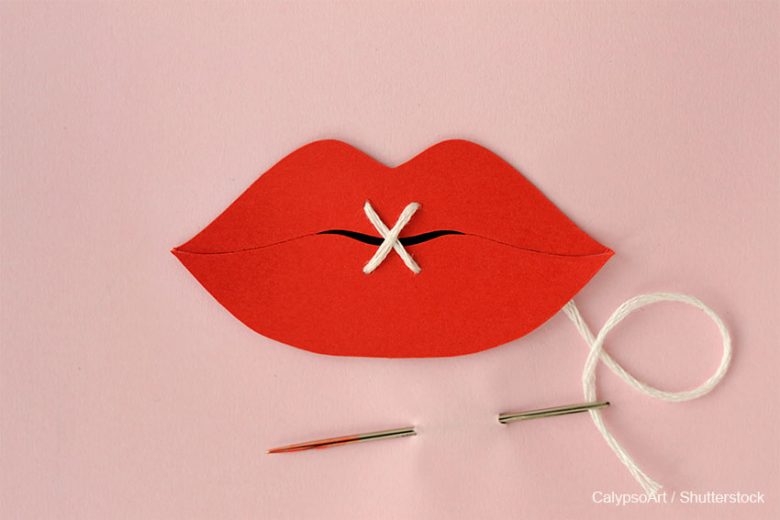 “In February, when one little-known Jeremiah Mphande, a lowly journalist working with the Ministry of Information in Mzimba [district] was accused of rape, the Media Council of Malawi (MCM), MISA Malawi and Association of Women in Media (AWOME) wasted no time issuing a joint statement that they, together, stood ‘firmly against any sexual crimes and abuses against girls and women, and will always stand on the side of justice.’”

Nassah further wrote that a week after the MHRC report was released accusing the former MBC boss of sexual harassment,

“suddenly, and curiously, the Media Council of Malawi, MISA Malawi and Association of Women in Media have lost their voice. They seem not to want to say a thing. Yet wrong is wrong, even when done by the mighty and the powerful.”

President of the Women in Media, Edyth Kambalame admitted to Media Diversity Institute in an interview that in the eyes of the public the media has not done enough in reporting issues of gender based violence especially the MHRC report that found management guilty of sexual harassment at MBC.

“As much as I would share the sentiment with the public that the media was coy on reporting sexual harassment within its own house, I would like to point out that some of the coverage and advocacy is being done underground,” she said.

Edyth Kambalame said that issues of gender based violence, abuse of women’s rights and sexual harassment in the offices need to be exposed and those who are responsible be brought to justice. She also acknowledged that many women are not coming forward to report the abuses that they face in their work places for fear of their jobs and marriages.

“We have tried to end sexual harassment within the media but the difficult part is that many women are not able to come out in the open because they fear their marriages would end once the husband hears that his wife was sexually abused. Many would think that the wife has been sleeping with her boss and in our society most men would not welcome such news,” Kambalame told Media Diversity Institute.

A report by UNICEF titled, Ending violence against women and girls in Malawi published in 2020 shows that in 2015-2016, an estimated 40% of all women in Malawi who had ever,

President Lazarus Chakwera said in December 2020 that cases of crimes against women are on the rise and something needed to be done to protect women. He then announced strict measures against perpetrators by calling on the law enforcers to do their work professionally.

Political and Administration lecturer at University of Malawi, Chancellor College, Joseph Chunga, said in an interview with Media Diversity Institute that sexual harassment is in all sectors of the economy and the media just need to be aggressive in reporting about the cases.

“Management needs to be censored in all the sectors. Women are abused. For some to get jobs they have to be asked to sleep with their would-be bosses, and even being promoted is not an easy thing,” Chunga told Media Diversity Institute.

The more the cases of sexual harassment are exposed within the media the perpetrators are likely to be brought to justice to answer for their crimes; and in so doing many women will be able to come forward and report these cases. But as is the case now where the media is failing to report its own crimes, it becomes difficult for women to seek justice through the media.