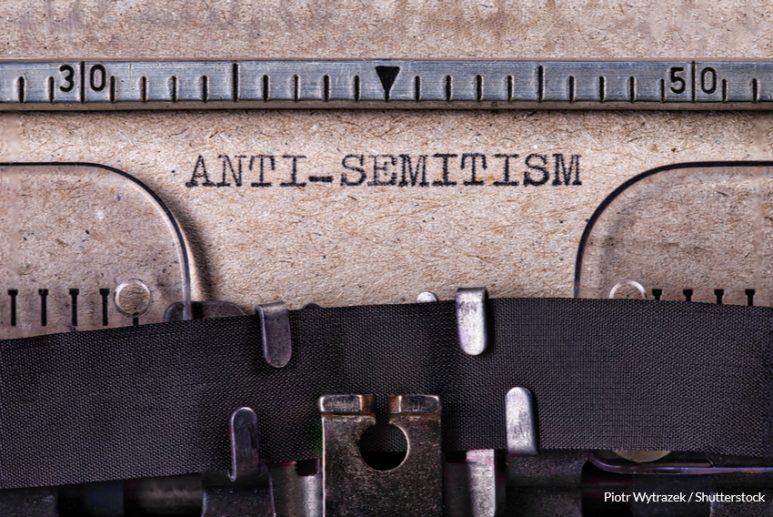 Anti-vaccine and antisemitic conspiracy ideologies online could lead people down the path of radicalisation. In the case of the conspiracists of Opération Azur, it also motivated actions which, if not stopped, could have had harmful physical consequences.

This article was first published on Get The Trolls Out!

A former National Front (now National Rally) politician has been arrested in France under suspicion of leading a far-right armed group and plotting to overthrow the French government. This planned action seemed to have been motivated by antisemitic conspiracy narratives. 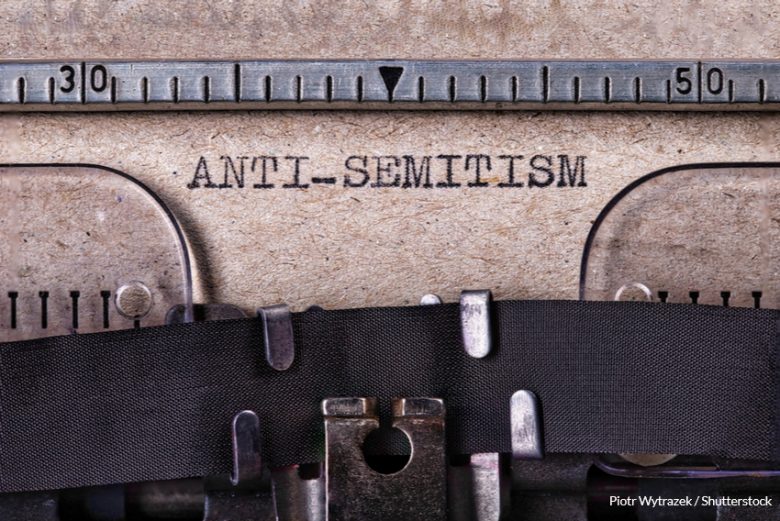 Francis Maginot, who ran as a National Front candidate in the 2012 French parliamentarian elections, is suspected of being the chief of the military branch of Opération Azur, a plan of a coup by the far-right conspiracist Rémy Daillet-Wiedemann, who has also been charged with terrorism over the alleged plot. French media have reported that Maginot might have been in charge of creating a battalion of combatants to carry out the coup.

When his house was searched, police found numerous antisemitic symbols and books written by Hitler. Furthermore, his emails revealed the motivations behind the plotted coup. Maginot wrote that he wanted to fight the “criminal, tyrannical, restricting power and the complicity of the new world order.”

The New World Order (NWO) is a classic conspiracy ideology, with multiple permutations, which alleges that a secret global elite is controlling world events and plotting to establish a global totalitarian regime where humans are enslaved. Adapting to the circumstance of the COVID-19 pandemic, this conspiracy ideology claims that COVID-19 has been created to dramatically reduce the planet population and to enforce authoritarian measures.

Often hidden behind coded language, antisemitism is a fundamental part of this conspiracy ideology. Antisemitic tropes of Jewish domination and control can be identified behind references to George Soros and the Rothschilds as the masterminds of world events, as well as terms such as ‘bankers’, ‘puppet masters’, ‘scheming elites’ – which are dog whistles for Jewish people. Since the summer of 2021, the antisemitic slogan #Qui (#Who) spread widely on social media, alluding to Jewish people controlling the financial, political and media sector.

The underground organisation put together by Daillet-Wiedemann, consisted of dozens of members, including the former National Front politician Maginot. France Info reported that the organisation appealed to anti-vaccine circles and neo-Nazi activists in eastern France. Under Opération Azur, the group was planning to attack COVID-19 vaccination centres as well as journalists, in addition to overthrow the French government.

As a recent report by Get The Trolls Out! has shown, there is a strong link between anti-vaccine conspiracy narratives and antisemitism. This research has revealed that anti-vaccination discourses throughout Europe seem to adopt antisemitic narratives alleging that Jewish people are involved in sinister schemes to gain financial profit and power from the pandemic and the measures to address it.

Anti-vaccine and antisemitic conspiracy ideologies online could lead people down the path of radicalisation. In the case of the conspiracists of Opération Azur, it also motivated actions which, if not stopped, could have had harmful physical consequences. With a very fine line between online and offline hatred, efficient moderation of social media platforms is necessary to limit the spread of dangerous narratives.