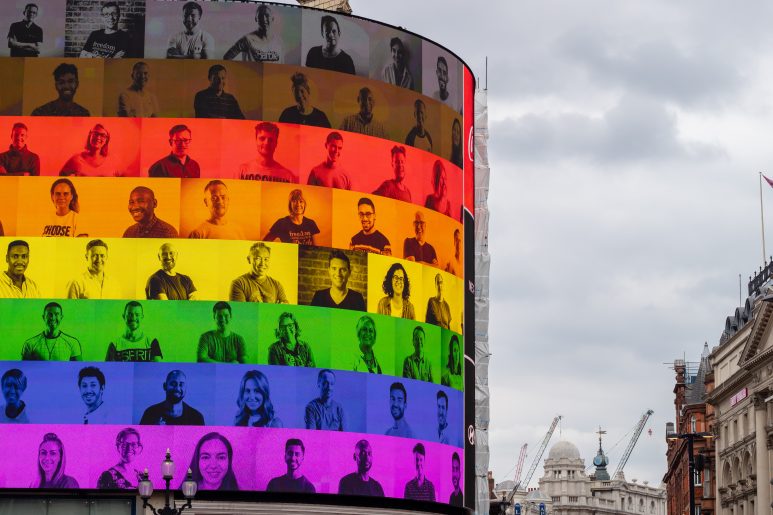 The UK’s Queer Scene and the Media’s Blind Eye

Can the UK media be better allies to the queer community, especially during the ongoing pandemic?

When London Astoria, an iconic music establishment in the mid-80’s and a top gay venue at the time was demolished to extend the Crossrail in 2008, Stav B knew it was the beginning of the end.

“That broke my heart. Fast forward to 2019, we’ve got the Covid-19 pandemic- our spaces are already very less, and the spaces we could call queer safe spaces, were forced to shut down because we rely on numbers and funding,” says Stav. 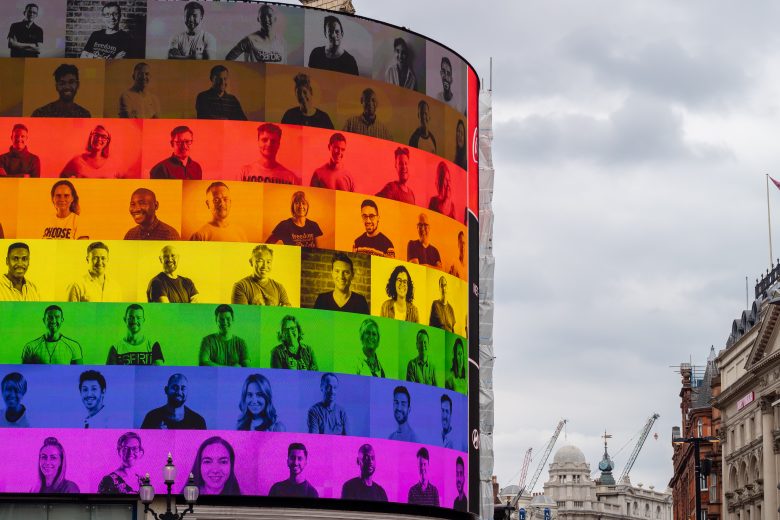 Stav holds several badges to her name such as being a performance artist, a LGBT rights activist, owner of a micro-bakery, and now a doctoral candidate at the University of Westminster in London. She expresses her initial fear of the London queer scene rapidly depleting with the demolishing of the Astoria. Her worries held true when between 2006-2017 around 58% of queer venues were forced to close, marking the numbers from 121 venues to 51. Despite the community contributing massively to the history of UK’s nightlife and culture there is a lack of awareness around their unique issues, and hence the question begs to be asked – is the UK media doing enough for queer representation?

Surveys conducted by the LGBT Foundation during the Covid-19 pandemic, shows a disproportionate rise in mental health issues among the queer community with 42% of participants wanting access to mental health support. Another concern highlighted through their surveys is having to isolate in unwelcoming and unsafe spaces. The report suggests that the lack of access to queer safe spaces poses as a problem for many within the community.

The report also states other very dire problems faced by queer individuals like the higher likelihood of substance misuse, resurfacing of eating disorders, isolating within an unsafe and non-inclusive household which could then in turn lead to domestic abuse and fear of hate crime. This disproportionate impact of Covid-19 on the LGBT community in the UK is unreported by mainstream media hence lacking visibility.

Jonny Woo comedian, drag queen, and co-founder of The Glory, a queer pub in East London talked to MDI about the pub’s experience during the pandemic:

“It was a place for people to come together, where many queer artists could make their work and start off with their performances. Performance is an important part of the queer experience. It is how we share ideas, entertain each other, and have a dialogue about the life we have had and the life we are experiencing. It’s a space away from micro and major aggressions. It is definitely a safer space compared to other places where people may feel like they cannot be themselves.”

The queer community have through history been increasingly pushed to the margins, with public spaces not accepting of their identities, leaving them feeling alienated. Queer safe spaces therefore, become very important for their development. Though for your everyday straight person nightlife may be a non-essential weekend activity, it has been a source of support and togetherness for queer individuals. However, these spaces were first forced to shut down with the onset of the pandemic in 2019, most of them now shut for good, reducing the resources offered to queer individuals who rely on these spaces for acceptance and respite.

“There is this whole conversation of the effect of lockdown on people of varying gender identity and sexual orientation, and there isn’t any conversation about them. Clearly it is not something the media wants to talk about at the moment. It is a very relevant dialogue to be had and it probably needs to be started from within- and then people on a wider level will take an interest,” says Jonny.

The UK media has a rather questionable history of covering LGBTQ+ issues. From colluding with Thatcher’s conservative right-wing government in the late 80’s before election, to problematic reporting on trans people, the media has a long way to go in improving accurate and informed coverage on queer issues. When asked about UK media’s attitude towards the LGBT community Stav wished for more unbiased news:

“ The media should provide an informative platform, sharing unbiased piece of information to the world. But they have been very exclusive, homophobic, transphobic, biased and it’s all become about the economy, money and exposure at the expense of others. The tokenism that media has used as a way to establish our problems, to understand our sensitivities and to tap into our issues has made me not trust the media.”

With lack of representation comes lack of awareness, something the community could use more.

“More trans people, more queer people, more black people. All these communities need to be included in this current elitist media environment. So first of all, you need to recruit the right kind of people, they need to be extremely interested and objective in their reporting. Even then, I am not interested in the crème de la crème of the LGBT community, the famous and the rich, I am interested in the people that are struggling, these are the voices I want to hear. These voices represent all of us, so recruiting more inclusively and representing all the voices is very important because media platform is a huge platform and it can be extremely versatile and help all of us,” opines Stav.

Jonny echoes these sentiments when he said, “The media will cover queer stories if it’s a hot topic, and that’s unfortunate.”

Interestingly these queer venues have only decreased over time. Could awareness from media on the essential nature of these spaces enhance their visibility and increase societal acceptance? The UK media need to be better allies to the queer people and provide them with a platform to express their concerns and highlight stories that can boost societal solidarity and support- which could come in the form of basic acceptance, or monetary funding to LGBT organisations. The pandemic and its disproportionate impact on the queer community is not the only issue lacking coverage in mainstream media- gentrification, access to public spaces, and socio-economic changes also need to be investigated in order to strive for a more inclusive society for all.