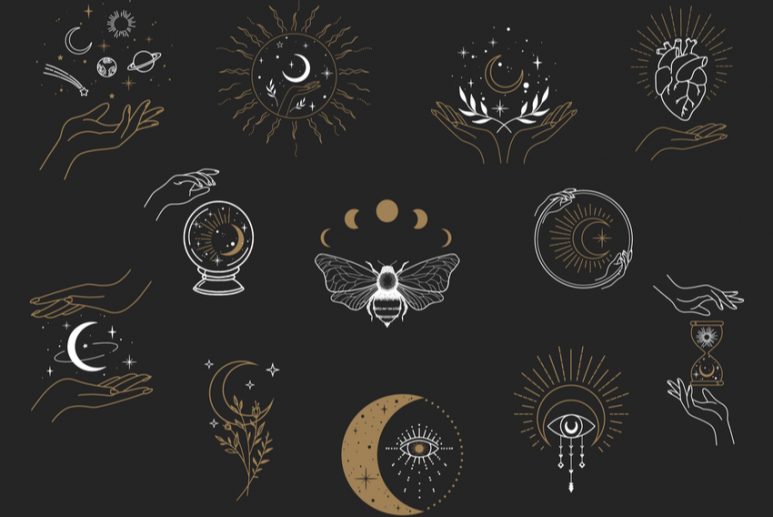 What do The Witches Get Wrong about Limb Difference?

When Elena first witnessed the Grand High Witch undress herself in The Witches, she felt a great stench of annoyance coupled with weakness. To her, the movie had only made her look more like a villain and a threat just for being a syndactyly victim.

“I was staring at my TV screen watching as they made me into some scary piece of shit, like I too was one of the witches sitting down there and clipping their fingers in applause to the grand high witch speech. To say I was angry would be just an understatement. I was pissed, and I felt like breaking my TV,” Elena told MDI. 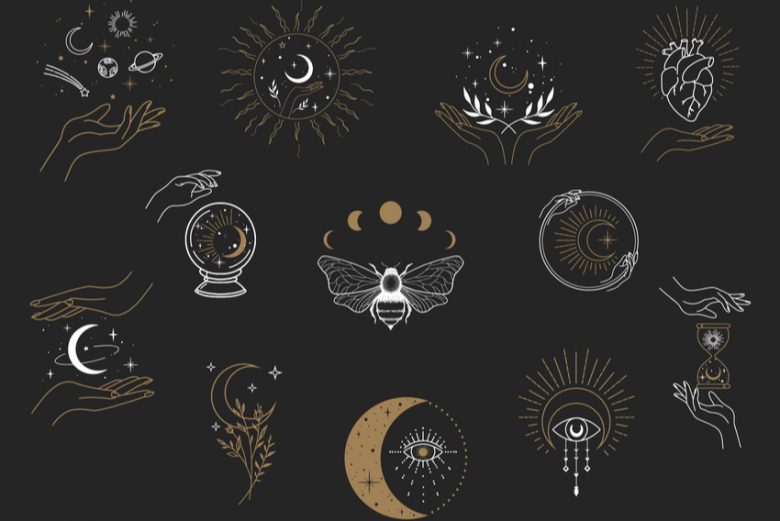 Helplessly, Elena only resulted to turning off her TV and quietly sobbed herself to sleep.

The Witches is a movie based on Roald Dahl children’s book. It characterizes Anne Hathaway as the Grand High Witch who has wide mouth, bald hair, three fingers and no toes. According to the studio, the Grand High Witch was supposed to have the claws of a cat.  Instead the limbs portrayed seem to be traced to disabled persons; to those born with ectrodactyly precisely.

Ever since the movie was broadcast, there has been a grave controversy, the sort sparked by the portrait of witches in the movie. The criticism started after paralympic swimmer Amy Marren and triathlete Claire Cashmore called out Warner bros. for not educating themselves properly before characterizing witches in the movie.  Those with limb differences backed by the disability community started the #NotAWitch showing their limbs and telling how proud and beautiful they were of it.

Elena wasn’t the only person with limb difference who got triggered by the depiction of witches. Tracy who only saw the #NotAWitch on twitter did. According to Tracy, she hadn’t seen the movie and wasn’t aware of the controversy until she went ahead to educate herself what the #NotAWitch meant  and it aims.

“Usually when I come to twitter, I do like to check recent trendings so I could join the discussion and if not make new twitter friends, at least know what is going on in the world. The #NotAWitch caught my attention and I saw myself reading the controversy, little did I know it was been directed to at me,” she said.

For Tracy, it wasn’t a personal problem but a problem to all those who have limb difference.

“When I thought about it, I remembered all those who at a young age were bullied for being born with these conditions and now as  grownups, how we have turned to become monsters or witches just because we don’t have normal limbs like the rest of the world,” she tells MDI

The little Tracy could do was criticize the movie and debunk the villainous depiction of disable persons.

Klaire is the mother of an eight-year-old girl with lower limb difference. Following the criticism, Klaire recalls feeling enraged about the situation because she has witnessed the physical detachment her daughter faced just for being disabled and she swore none of her family will ever see the movie.

“As a mother whose daughter has limb difference, I was deeply enraged by the whole misrepresentation because my daughter has survived so much. Even at eight, people fail to separate her disability from her personality and I’m not saying that as a means to escape that she has a problem that makes her different from other children her age. No child deserves to have such a childhood and upon that the TV meant to educate and play the hero for her calls her a witch (yeah, I believe it is a fictional character) but I also believe that people make realities out of what they see on TV,” she says.

What pains Klaire the most is that many children will watch this movie and begin to oppress her daughter, calling her names while letting her suffer emotional breakdown.

“I don’t want a new name for my daughter. The bullies in school can begin again by calling her a witch and though I won’t let that happen, I also feel that there is a possibility for that. Children particularly are influenced by what they see on TV and The Witches being a children’s movie tends to make that damage. Parents need to teach their children to understand that people in the world are born this way and people can change over a cause of damage, and they too cursing disabled people might become disabled tomorrow. Movies should stop making disabled people enemies. They have suffered enough to be bullied into something they are not,” She continues

Steve, an undergraduate at Washington University was one of the persons with limb difference who found an offence with the characterization. When I asked him how he felt when he realized the whole occurrence, his answer proves the presence of a grave harm. “Growing up I struggled with seeing myself as different. Like I was abnormal and maybe because of my lack of self-confidence, people saw me different as well. Each time I shook my hands, people were always getting shocked or using the pity party to address me. I struggled to tell myself I was more than a pity object, that I was human too and I had worth,” He tells MDI

“Realizing what Warner Bros did in that movie was terrible. I mean, it was annoying and should be punished with every form of backlash. But addressing only Warner Bros in this scene is a bit more excluding. There have been other movie companies who have portrayed disable people as antagonists, wicked characters, monsters especially. What I still don’t know is if they are aware that people are disabled or is it a means to punish us for just existing,” he continues.

Despite the anxiety Steve might feel, he still feels there are lots of things Hollywood needs to educate themselves on before making movies. “Hollywood needs to be aware of the films they make. They should tell that it’s not getting a community offended or a person. No one deserves to be seen as a bad person especially when they are not.”

Following the criticism, Anne Hathaway made an official apology over Instagram. Acknowledging her wrongs and assuring that it would never repeat itself. Disabled persons deserve better than being villains. This fervent depiction of disabled persons especially people with limb difference is inhumane. Its continuation will only result to more disabled persons feeling not so worthy of existing in this wicked world, as well as exposing them to risk and ostracism especially to children with disabilities; they don’t deserve to know they are different because they too are as well humans capable of loving and being loved. The community needs to see these changes and that’s why the film industry needs to do better. They deserve to educate themselves about any concept and theory they might tend to apply to avoid tarnishing a community image or portraying them to be something different.