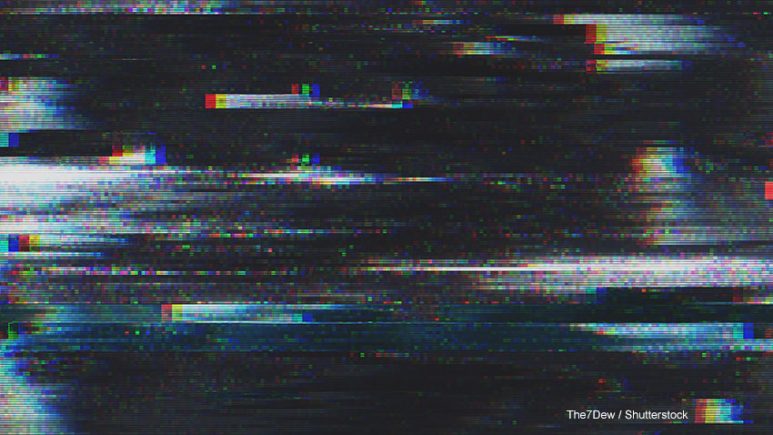 When the Media Use Terrorist Tropes: The Coverage of Dine Hoxha Attack in Albania

It is the media’s professional and legal obligation to not “present material that incites hatred or violence against individuals on the basis of race, religion, nationality, colour, ethnic origin, membership, gender, sexual orientation, civil status, disability, illness or age”.

On 19 April 2021, a young man entered the “Dine Hoxha” mosque in Tirana, the capital of Albania, and injured five people by stabbing them. According to testimonies by his family members, the man used to attend prayers in the mosque frequently after he had converted to Islam. During the coverage of the incident by the country’s media, it was mentioned that the man had mental health issues, he was hospitalised several times in a psychiatric hospital and he was receiving medication. In an interview, the man’s father mentioned that his son was concerned of his life as he thought that a group of people was following him and wanted to kill him. In addition to that, the media reported that the man had self-isolated after contracting COVID-19 which could have worsened his mental health. 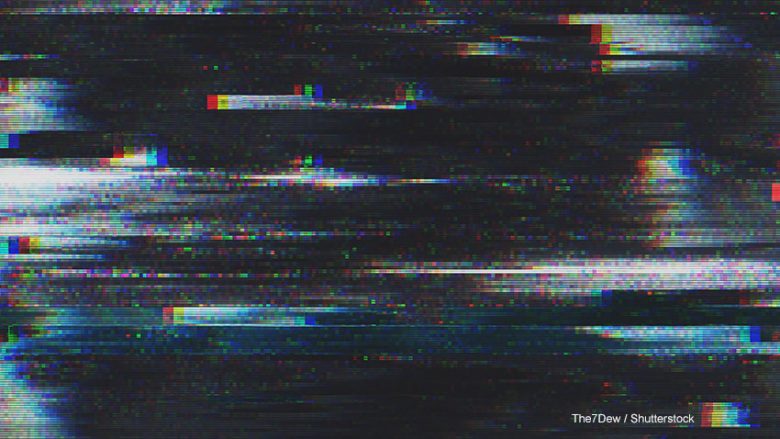 Albania is known for its religious harmony and incidents of this kind in worship spaces have never happened before. Thus, the media’s interest in covering it from the scene was high. However, the coverage of this case, which was immediately characterised as a terrorist attack, was flawed and a lack of professionalism was noticeable. The majority of the country’s media rushed to cover the case under the ‘terrorist lens’ without having any evidence or information that it was such an attack. In their attempt to be the first who cover the event, some journalists forgot one of journalism’s main rules: accuracy.

As the news developed sensationalist headlines took over:

“Catholic terrorist”, “accused of a terrorist act”, “… slaughtering believers in the mosque”, “Catholic is 7 times worse than ‘shkjau’”, “the attack may have started from “religious extremism”, “… attacked the believer who read the Qur’an”, “the attack takes place in the holy month for Muslims”, “Muslims should be punished”, etc.

Event such as this should be reported immediately due to their seriousness, however, journalists have a responsibility to their audience and to the general public. Such headlines and comments can mislead and misinform the general public and essentially lead to religious hatred. The media’s role is to inform the public based on facts and not to incite verbal violence and/or hatred against various religious groups in society, with unprofessional, irresponsible and inaccurate reporting. A journalist’s responsibility is even higher when it comes to such complex incidents, which combine reporting on mental health and religion.

In this case, journalists and the media should refer to the media’s Code of Ethics as well as to the country’s relevant legislation in order to inform the public correctly. Journalists should always make clear the cases when the information is not confirmed, so as not to mislead the public. The media should also make a clear distinction between an opinion and fact. During the “Dine Hoxha” case the Albanian media failed to report accurately and their coverage was clearly based on bias and opinions.

It is the media’s professional and legal obligation to not “present material that incites hatred or violence against individuals on the basis of race, religion, nationality, colour, ethnic origin, membership, gender, sexual orientation, civil status, disability, illness or age” as stated in the Code of Ethics, article 8.

Reporting Diversity Network 2.0 – RDN 2.0 is established with the objective to effectively influence media representation of ethnicity, religion and gender in the Western Balkans. It aims to activate the role of civil society in countering narratives of the divide and replacing them with positive discourse contributing to the values of respect for human rights, respect for diversity and good neighbouring relations. In order to do so, the project will empower a regional network of CSOs to work together with the aim to influence the quality of media reporting about issues of ethnicity, religion, gender, sexual orientation, and age. Reporting Diversity 2.0 is led by Media Diversity Institute and its partners include South East European Network for profesionalisation of media (SEENPM), Centre for Investigative Journalism Bosnia and Herzegovina, Center for Investigative Journalism Montenegro, KosovaLive, Institut for Communication Studies and Media Diversity Institute Western Balkans.