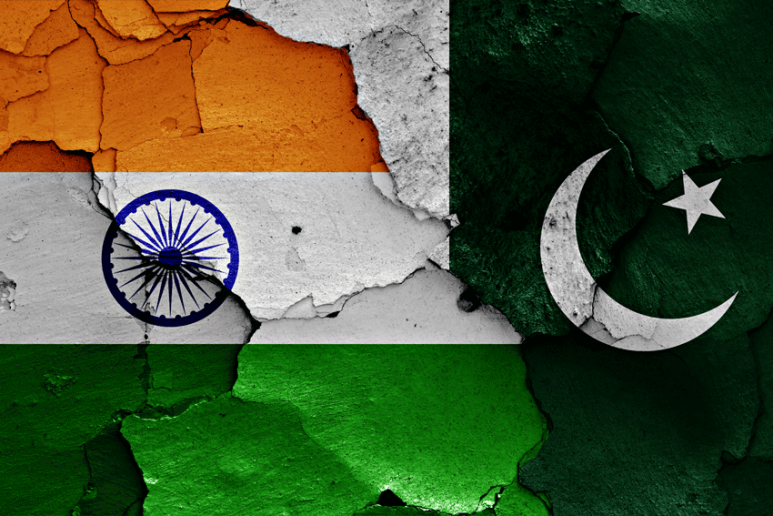 Does the Indian news broadcasting require more diversity? Especially in light of the religious polarisation expressed by certain news channels in the country?

In December of 2020 the Office of Communications (Ofcom), the UK’s broadcasting regulator, imposed a £20,000 fine on the most viewed Indian Hindi language news channel, Republic Bharat. The fine was levied upon them for expressing hatred and derogatory comments against the Pakistani people based solely on their nationality, with no contextual relevance, resulting in the breach of three rules under Ofcom’s codes.

This is not the first time Ofcom has fined a foreign media outlet. In 2019 a Russian news service, RT, was fined £200,000 for breaching impartiality rules in several news and current affairs programmes. And in May of 2020, Zakir Naik’s Peach TV was fined £300,000 for broadcasting ‘hate speech’ and ‘highly offensive’ content in the UK. 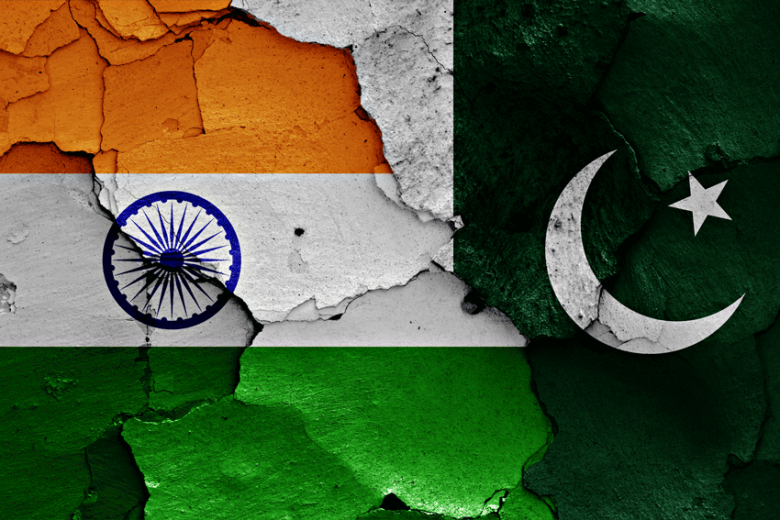 The Indian show in question that was aired on the channel called ‘Poochta Hai Bharat’ (‘India Asks’), is a programme that hosts experts to discuss current affairs, hosted by the channels owner and editor-in-chief, Arnab Goswami. The episode flagged by Ofcom, was a debate that primarily focused on India’s attempt at launching the spacecraft Chandrayaan 2 moon mission on July 22, 2019.

However, the discussion soon found itself taking an India vs Pakistan narrative with comparisons being drawn on technological advancements, dispute over the Kashmir issues, and Pakistan’s alleged involvement in terrorist activities in India as suggested by Goswami and some of his guests.

Referring to every Pakistani as a terrorist, threatening to attack Pakistan, and certain derogatory words used to describe the people of Pakistan were flagged by Ofcom as being offensive and hateful in nature, as they warranted no context.

The reaction from the channel on the fine was in defence of their actions, with the broadcasters suggesting the statements were “figures of speech not intended to be taken literally, which Asian viewers would have understood clearly.”

Why was the channel endorsing such heavily prejudiced hateful comments against Pakistan to begin with? In order to understand the politics behind this MDI interviewed couple of journalists from India. Amrith Lal, a Senior Associate Editor with the Indian Express, offered a general backgrounder on religious media polarisation on Indian news channels.

“There is always an attempt of certain sections of the political class which try to link the Muslim community, which is also the single largest minority in India, to Pakistan. And because India has fought three wars with Pakistan, there is always a perception of Pakistan as this enemy nation which is deeply embedded in the minds of the ordinary Indian psyche. When you link Muslims to Pakistan, the polarisation of the minority as the enemy or the “other” gains a certain kind of acceptance. This is partly the reason why religious polarisation invariably leads to an anti-Pakistan position.”

India’s vitriol with Pakistan is age old since the time of the British Raj, which then heightened soon after partition in 1947. Especially with the current right-wing ruling government, the hatred and divide has peaked. What led to this broadcast being aired lies in understanding the political affiliation of the owner of the channel, the host Goswami himself, who is a vocal supporter of the Narendra Modi government, Bharatiya Janata Party (BJP) which represent the Hindutva political ideology.

“Hindutva is a political ideology with a lot of nationalism in it. That is the kind of political climate in which media is also operating, and to a large extent television media has contributed to the spread of polarisation in giving credence and credibility to this kind of argument of Hindutva politics. And politicians have discovered that invoking this nationalism, which would also mean invoking an anti-Pakistan sentiment helps certain political ideologies to flourish,” explains Amrith Lal.

Viewership and profiting also make up a large part of the reason for such broadcasts being aired, “This particular channel that has been censored, in a very short period has actually shot up in the ratings. It is considered to be the most watched and most successful channel. It basically means that a certain kind of polarising debates and polarising discussions actually attract viewers to it. It’s not just about being close to the power, it is also about being populist and being successful,” says Amrith Lal on the success of Republic Bharat.

Having an international regulator impose this heavy a fine must have induced some sort of reaction from other media houses in India, however the reality is unfortunately very bleak with close to no reporting done on print media. “One of the reasons it was underreported is because in India there is a long standing tradition, that we do not comment on other media. Like in the UK or US for instance where you have very robust reporting on the media, there is very little of that in India,” Meenal Bhagel, the ex-editor of Mumbai Mirror, tells MDI.

“The dispensation which has been demonising especially Muslims, and polarisation on religious grounds is getting full play because one, you actively participate, and the other is you are passive, letting people say their piece without counter-questions.”

With couple of alternate news media on social media reporting on this issue, print media lacked any mention of this fine. When asked whether India has an Ofcom style regulator that holds news media accountable, “We do have regulators- the Broadcasting Association, and the Press Council of India, the broadcasting regulatory authority, but they can at best issue statement. they don’t have any united power.”

Bhagel continues, “There is so much polarisation, when you are out of demonise a particular community- where will the talk about diversity come in. You are moving away from diversity. When you talk about Hindu-Rashtra (‘Hindu nation’) you are negating the concept of diversity, and if you have media bias for that kind of politics then where will anyone talk of diversity”

With no noticeable consequence to the Ofcom fine since it is “non substantial enough”, according to Bhagel, Amrith Lal believes a reform is necessary in Indian broadcasting media for better news reporting:

“The Guardian will never have the kind of readership that The Sun has. That is the problem within the sphere of mass media. Then the question is to have very strong institutional checks and balances, so that even the most populist platform doesn’t break certain rules and cross certain lines. On that ground India has to improve quite a bit.”