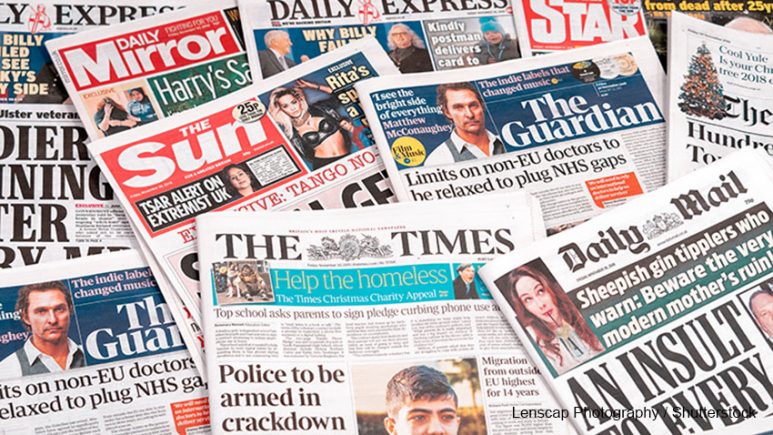 "Before 9/11, in the UK, Muslims were more homogenised in media coverage along with other non-white groups; the volume of coverage was less and tended to focus on international news/ groups," Elizabeth Poole

When most people are asked ‘what were you doing on September 11, 2001’, most remember the exact moment. The attacks on World Trade Center in New York, USA changed the world in a unprecedented degree: they changed the USA’s global position, they were the beginning of two of the deadliest wars in modern history which were part of the ‘War on Terror’ and continue to influence international politics, they shifted the focus of whole academic fields.

This year, 2021, marks the 20 years since the attack and because of that Media Diversity Institute and Get The Trolls Out! wanted to explore the way 9/11 influenced the media in a broader context. For this reason, we interviewed several academics and journalists with expertise on the broader field of the media and diversity in order to look at the ways 9/11 and its aftermath impacted the media in general as well as journalists’ work more specifically. 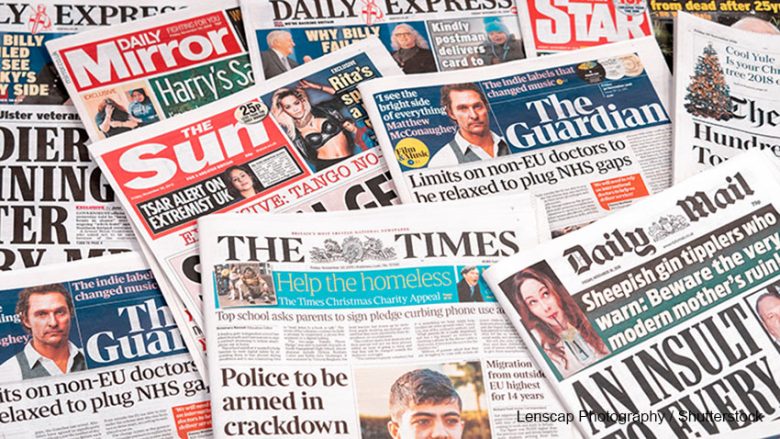 The interviews will be published before and after September 11, 2021.

9/11 and the British Media: An interview with Professor Elizabeth Poole by Giulia Dessi

9/11 and the Film and TV Industry: An Interview Dr Evelyn Alsultany by Giulia Dessi

9/11 and Video Games: An Interview with Michael Hitchens by Mikhail Yakovlev

9/11 and Journalism Practice in Afghanistan: An Interview with Bahaar Joya by Marianna Karakoulaki

Giulia Dessi: What inspires you to study the media representation of Muslims and why is it important?

Elizabeth Poole: I studied the Rushdie Affair at University and found the politics interesting. It was really at the time when a politicised Muslim identity was becoming noticeable in the UK. I wanted to study this further so pursued this as a doctorate. Since then, geopolitical events have shone a bright light on Muslim communities, and forces of globalisation have given rise to identity politics. I think it’s important to examine how this plays out in public discourse. If we can identify ideological positions, we can also challenge them and advocate for change. So, if press or social media discourse frames Muslims in a particular way, we can identify patterns, think about why they are there, and make suggestions for change. This is particularly important in the context of rising populism and the far-right over the last few years.

Giulia Dessi: How would you describe the media coverage of Muslims and Islam in the British press before and after 9/11?

Elizabeth Poole: This is a huge question which I have examined in detail in my publications over the last 25 years. However, to summarise, I think the main changes are that before 9/11, in the UK, Muslims were more homogenised in media coverage along with other non-white groups; the volume of coverage was less and tended to focus on international news/ groups. Now, the volume of coverage on Islam is greater, is just as likely to focus on Muslims in the UK and contains very specific tropes relating to Muslims and Islam. These were there prior to 9/11 but were less visible. Domestic coverage of Muslims focused more on cultural difference while issues of security, particularly terrorism, were largely associated with foreign groups which has also shifted since 9/11 and 7/7. Despite the greater volume of coverage, many studies show that the framework of representation has narrowed so there is a greater focus on Muslims as a cultural/security threat with little else in between. However, studies of this negativity have also led to a greater awareness and attempts to counter this in sections of the media; there are positive developments in public service broadcasting and some press coverage with more Muslim voices and careful use of language.

Giulia Dessi: What are some of the most common tropes and stereotypes in contemporary representations of Muslims in British news media?

Elizabeth Poole: The framework of representation is reductive and concentrates on Muslims as either a cultural or security threat. There is a strong focus on conflict (as with all news), particularly in international news. There is a tendency to homogenise Muslims despite their diversity so simplified ideas about international political groups are easily transferred to ordinary British Muslims. This process is made easier through decontextualization; belief or religious (rather than political) explanations are offered as the main driving force for any negative behaviour coming from Muslim actors. For example, the story of the Operation Trojan Horse case in Birmingham (2014) was framed as radicalisation and linked to reports of young Britons going to fight for ISIS in Iraq and Syria. It is interesting to note that when the signifier ‘Muslim’ is used in a story, this tends to be when the story matches pre-existing ideas about Muslims, this was evident in coverage of the Covid pandemic. The signifier Muslim was largely absent in the reporting on NHS heroes but not when discussing the threat posed by Muslim gatherings.

A focus on extremism often serves an anti-immigration, integrationist agenda and is linked to the idea of ‘welfare scroungers’, so is often used to justify austerity-type policies. There are many stories that focus on cultural difference which also serve an integrationist agenda. Stories on gender for example, the suggestion of cultural incompatibility often works to reinforce ideas of ‘Britishness’ or British values in the media which are defined in exclusive terms (excluding Muslims).

Giulia Dessi: Have you noticed any positive developments in the representation of Muslims and Islam in recent years? If so, what do you think prompted these changes?

Elizabeth Poole: Yes, there is differentiation, even within and across articles in more conservative publications. Other genres can provide more variety in representation (outside news). Local news can be more supportive – offering positive representations of community relations. The altruistic behaviour of Muslims was evident in coverage of the Grenfell tower fire and the Covid pandemic. News organisations are now more careful in the language they choose and have a wider variety of presenters and Muslim voices. More extreme sources have been largely dropped. However, there is a tendency to focus on Muslims as victims, as an alternative to the standardised threat discourse, and scholars have observed a ‘good’/ ‘bad’ Muslims dichotomy whereby only the views of moderate Muslims, that align with those of the West, are deemed acceptable. These changes have come about partly due to pressure on organisations to represent Muslims fairly. Changing attitudes to equality have accelerated this but only some organisations appear to have serious intentions, in some it is fairly superficial.

Giulia Dessi: To what extent can social media offer counter-narratives about Muslims and Islam that could help shift dominant discourses?

Elizabeth Poole: I have written about this in relation to a #stopIslam that began as a racist hashtag but was co-opted into a counter-narrative following the Brussels terrorist attack. In the twenty-four hours after the attack, more people were challenging the hashtag than posted it with its original intention. I have seen evidence of this after the televised leaders debate before the last General election (when many people accused Boris Johnson of Islamophobia), following the Christchurch terrorist attack and in online Twitter debates on Covid, in my more recent research. There is no doubt that online media can offer a space for alternative discourse to be expressed by a wider variety of voices. However, what we also noted was the strength of right-wing networks that source memes from specific websites and use ‘flak’ to close down these counter-narratives. Some platforms are confrontational so they bring different groups into contact but don’t engender constructive discussion. There is definitely a battle going on online to shift narratives in the mainstream to the left or right and, over the last few years, the right seems to have been winning! To end of a positive note, there is potential though, something we are studying in our new project #ContestingIslamophobia (about the dynamics of online hate speech) – the findings of which I hope to share in the coming months and years.