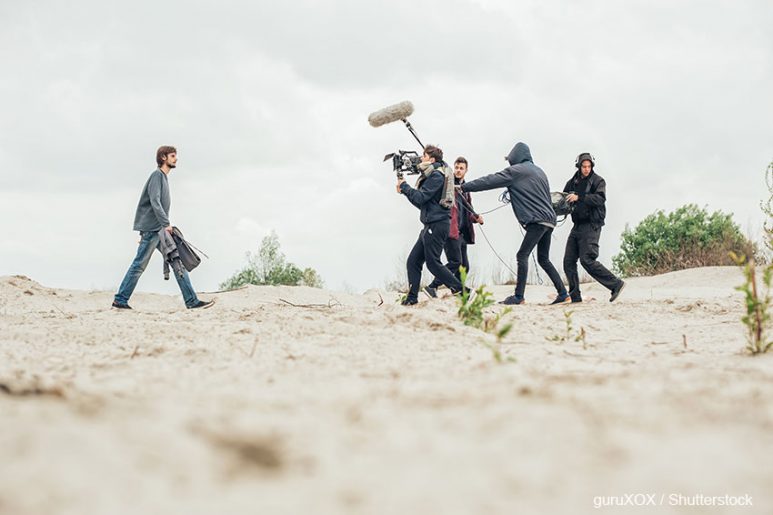 9/11 and the Film and TV Industry: An Interview Dr Evelyn Alsultany

"It is especially important in depicting Muslims to have Muslim writers in the writing room and to reach out to subject experts and activists for input throughout the process. This is important not only for Muslims but for all underrepresented communities," Evelyn Alsultany.

When most people are asked ‘what were you doing on September 11, 2001’, most remember the exact moment. The attacks on World Trade Center in New York, USA changed the world in a unprecedented degree: they changed the USA’s global position, they were the beginning of two of the deadliest wars in modern history which were part of the ‘War on Terror’ and continue to influence international politics, they shifted the focus of whole academic fields.

This year, 2021, marks the 20 years since the attack and because of that Media Diversity Institute and Get The Trolls Out! wanted to explore the way 9/11 influenced the media in a broader context. For this reason, we interviewed several academics and journalists with expertise on the broader field of the media and diversity in order to look at the ways 9/11 and its aftermath impacted the media in general as well as journalists’ work more specifically. 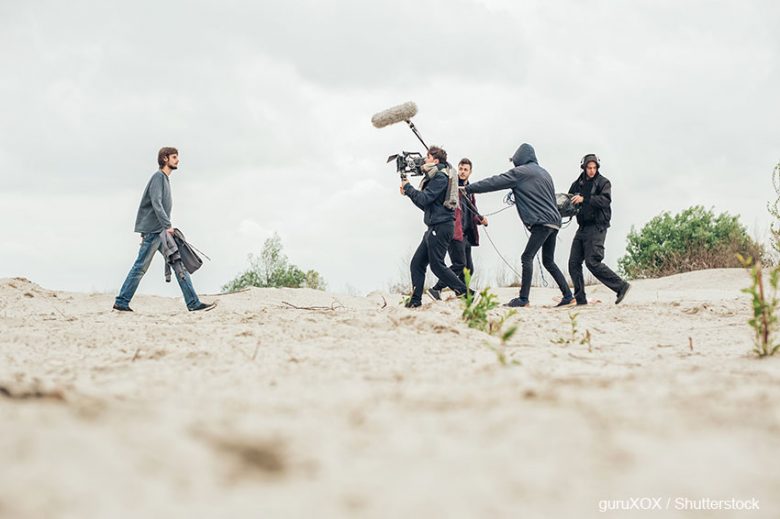 The interviews will be published before and after September 11, 2021.

9/11 and the British Media: An interview with Professor Elizabeth Poole by Giulia Dessi

9/11 and the Film and TV Industry: An Interview Dr Evelyn Alsultany by Giulia Dessi

9/11 and Video Games: An Interview with Michael Hitchens by Mikhail Yakovlev

9/11 and Journalism Practice in Afghanistan: An Interview with Bahaar Joya by Marianna Karakoulaki

Evelyn Alsultany is Associate Professor at the Department of American Studies and Ethnicity at the University of Southern California.

What inspires you to study the filmic representation of Muslims and Arabs and why is it important?

I grew up in the 1980s delighting in movies like Back to the Future, Raiders of the Lost Ark, and Jewel of the Nile that depict Arabs and Muslims negatively. Looking back, it impacted my sense of self as a child; I got the message that I should be embarrassed or ashamed of my identities. It is important to study representations of Arabs and Muslims because they shape how we see ourselves and how we see others; they influence public opinion. Professor Muniba Saleem’s research has shown that there is a correlation between viewing images of Muslims as terrorists and supporting policies in the US that restrict Muslim civil rights – like the PATRIOT Act and Special Registration – and also support for war in Muslim-majority countries. The images – and it is not one in particular, but the repetition throughout history – influence support for policies that harm Muslims. Representations are not “just entertainment.” They have tremendous impact and consequences.

How did 9/11 and its aftermath impact the media representation of Arabs, Muslims, and Islam?

After 9/11, Hollywood made ripped-from-headline stories about Arabs and Muslims as terrorists. Some civil rights groups, such as the Council on American-Islamic Relations and the American-Arab Anti-Discrimination Committee protested these depictions. They were concerned about the potential impact of more representations of Arabs and Muslims as terrorist threats to US national security. So we start seeing US-patriotic Arab and Muslim characters included in stories about threats to national security. Shows like 24 and Homeland included an Arab or Muslim American FBI or CIA agent to their casts. It is an improvement over portrayals as terrorists, but it is nonetheless a very limiting character that defines Arabs and Muslims as “good” or “bad” in relation to terrorism and in relation to a very narrow conception of patriotism.

What are the most common tropes and stereotypes in the representation of Muslims in the U.S. film and TV industries?

As Dr. Jack Shaheen’s foundational research has shown, Arab and Muslim identities have long been conflated and portrayed as belly dancers, harem girls, rich oil sheiks, and over the last few decades as oppressed veiled women and terrorists. The image has changed over time depending on the political moment and US interests in the Middle East.

The Obeidi-Alsultany test uses five criteria to evaluate whether a TV or film project presents Muslim characters in dynamic, nuanced, and intersectional stories and contexts. What are the uses of this test beyond the academy?

The primary use is for media makers. We hope that the criteria will be helpful to Hollywood writers and producers who are interested in improving representations of Muslims. We actually created the test because Hollywood is improving representations of Muslims, but we noticed that sometimes these efforts fall short. It is as if one important component of the problem in representing Muslims is addressed but other components are left intact or incomplete. We hope that these five criteria will help illuminate common mistakes.

Have you noticed any positive developments in the representation of Muslims and Islam in recent years? If so, what do you think prompted these changes?

There has been a concerted and notable effort in Hollywood to expand and improve representations of Muslims, especially in response to Donald Trump’s Muslim Travel Ban. As a result, there has been an unprecedented increase in representations of Muslims in contexts that have nothing to do with terrorism over the last 5 years alone. It is quite refreshing. These include CBS’ FBI, Fox’s 9-1-1: Lonestar, the CW’s DC Legends of Tomorrow, NBC’s Transplant, Freeform’s The Bold Type, Showtime’s The Chi, Hulu’s Ramy, Peacock’s We Are Lady Parts, and others. It is too soon to say if these changes will continue and be long lasting. Nonetheless, there are some instances where something in the storyline or character diminishes the potential impact or authenticity of the character, as if those creating the characters had good intentions but did not know enough about the communities they were writing about or were still informed by limiting frameworks.  That is why I teamed up with Sue Obeidi, the director of the Hollywood Bureau at the Muslim Public Affairs Council to create The Obeidi-Alsultany Test. We were inspired by other tests: The Bechdel Test, the Russo Test, and Duvernay Test, and the Riz Test. We hope that the test will help Hollywood and other media-makers understand common mistakes and think differently about how they approach diversifying representations of Muslims.

Is there room for further collaboration between scholars, practitioners and activists in addressing these issues and what form could this collaboration take?

The best approach is a collaborative one between media makers, subject experts, audience members, activists, and actors. It is especially important in depicting Muslims to have Muslim writers in the writing room and to reach out to subject experts and activists for input throughout the process. This is important not only for Muslims but for all underrepresented communities.