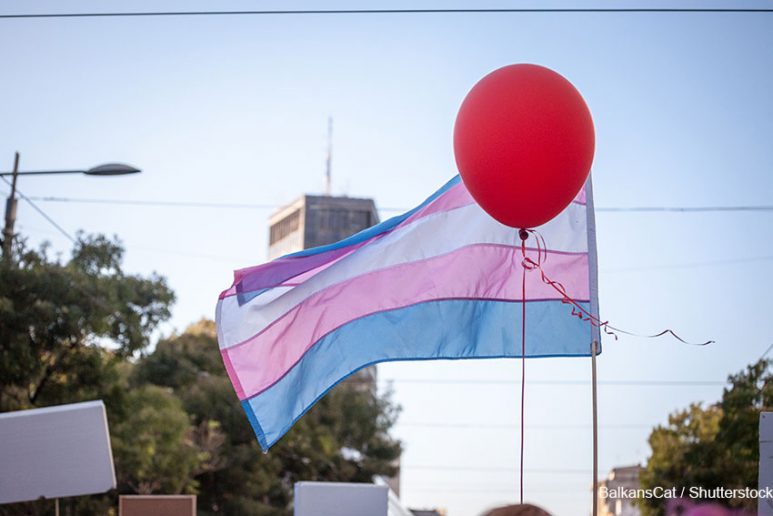 Being Trans in Serbia (Part 2): Bringing change through the theatre

Despite the fact the LGBTQ+ community is increasingly thematized in all arts, from film and theatre to dance, fine and visual arts, the trans identity is still a taboo in Serbia.

This is the second part of a two part series on being trans in Serbia that explores the depiction of transgender issues on the media. You can read the first part here: Being Trans in Serbia (part 1): The media’s silence

In his attempts to bring the life of transgender people closer to the public, theatre director Zoltan Puskas has often dealt with this topic in his work. He has directed two plays with transgender people. Last year he directed Chekhov’s ‘Three Sisters’ in which the three sisters were three transgender individuals who spoke about Orban’s repressive laws in neighbouring Hungary. Apart from dealing with Hungary’s repressive laws the play also dealt with topics of sexuality. 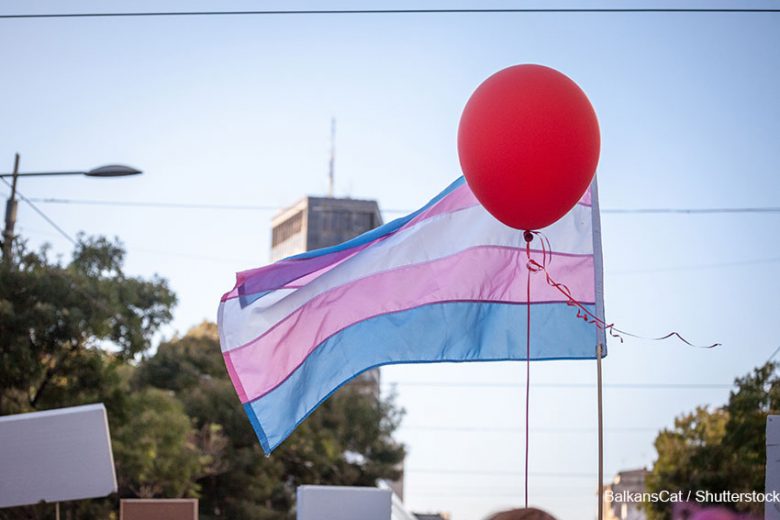 The director says that he wanted to talk about the things the media ignore even though they should not. He wanted to show people what the lives of trans people look like, how trans people think and feel, what problems they have, what they look like when they are unhappy, that they suffer and cry when their love is unrequited or when they are left by their loved ones. Puskas wanted to show that transgender people are just like anyone else.

“I have never had positive or negative media coverage because of my sexuality. It has always been about my work, which is good. I have had negative experiences because I am a trans person in other life situations. That’s why I spend a fortune on taxis in order to avoid unpleasant situations while I walk around the city, because people look at me like I’m a miracle – everybody, men and women, the young, the old, although I never provoke, but you can see my sexuality from the helicopter. On the other hand, wherever I work I am well accepted by the colleagues, in theatres in Serbia, Hungary, Romania, Slovakia. I get the respect and love that I do not have in everyday life from them, as well as from my male and female friends,” Puskas tells Media Diversity Institute.

Puskas believes that artists, media and journalists who deal with culture, and even part of the public, accept and understand him better through his art, and it is, according to the director, a matter of talent and ideas, not sexuality. At the same time, Puskas says that his works are differently shaped because he has both a male and female part in himself, that it is something that differs him from those who are only ’men’ or ‘women’. Sometimes, the duality he has in himself is not good for him personally: “But what can I do about it, I am married to myself? You accept it, or you divorce it! ” stresses the director.

Despite the fact the LGBTQ+ community is increasingly thematized in all arts, from film and theatre to dance, fine and visual arts, the trans identity is still a taboo in Serbia. It is not even mentioned for much-needed educational purposes:

“You can’t find it in the media, or only very, very rarely, you can come across a story about people who change their sex. You can’t read what it all means, what kind of process it is, how difficult and dangerous the journey can be. It is not just an operation, but also taking hormones that change the personality, lead to depression, destabilize the personality. You have to go to a psychologist all the time. Most people have no idea what awaits them, because it’s not just – today you are a man, and tomorrow you are a woman, and that’s it. Therapy is never over: you drink hormones till the end of your life. The media should write about it. ” emphasizes Puskas, adding:

“Also, the media should write about the difficulties transgender people have when seeking job. If they are out as transgender at the first job interview, they usually aren’t invited to the second round. They experience various insulting situations, they are made fun of and ridiculed. I know that this is not only a problem of Serbia, but all over the world as well, but in Serbia a trans person can only be an escort, meaning a sexual object in the context of married people. The married, the single, sportsmen, politicians, young and slightly older men, they all flirt with trans people, but only in secret,”says Zoltan Puskas.

Closer to a dignified life

“Senta is the only place where I feel protected, and, although I would say for myself that I am a very brave person, I don’t think I am brave enough to change my gender by surgery. One of the reasons is the fact that in that case, the zone of my work would change, it would be narrowed and shortened. I couldn’t stand it. I love theater, it’s my life, it is my comfort zone. However, with or without the surgery, it is increasingly difficult for me to find the strength for the courage to be my own on a daily basis. However, it is getting more and more difficult for me to find the strength for the courage to be myself on a daily basis, with or without the surgery. Every day you get up and carry your cross. Besides, like any other person, I want a relationship, I want love, I want understanding and mutual respect, but as long as Trans people are kept invisible it is almost impossible to have these things. ” says Puskas, who does not believe that in this environment he will live long enough to see a time when a trans person could have a normal life, life worthy of a human being.

Given the circumstances, it would be normal to expect that Puskas is connected with trans community, but he is an exception:

“I am not connected with any trans community, primarily because 98 percent of trans people in our country are in the escort zone, and I cannot accept that. If you do something for money, it’s business. It is not love. That’s why I’ve been hanging out with heterosexual women for 30 years, my female friends who understand me well, and I understand them. There is no mistake here,” Puskas points out.

The arts and specifically theatre gave Puskas the sanctuary that he needed in order to find himself. Through his work he is able to show the difficulties that the trans community faces in a country that they are visible and in his way he manages to put them in the forefront of society. Although the media in Serbia have failed in every way in their reporting of transgender stories, the arts are providing a safe space and a start to a more visible life.

Note: Zoltan Puskas identifies as transgender and uses both male and female pronouns depending on social situations.