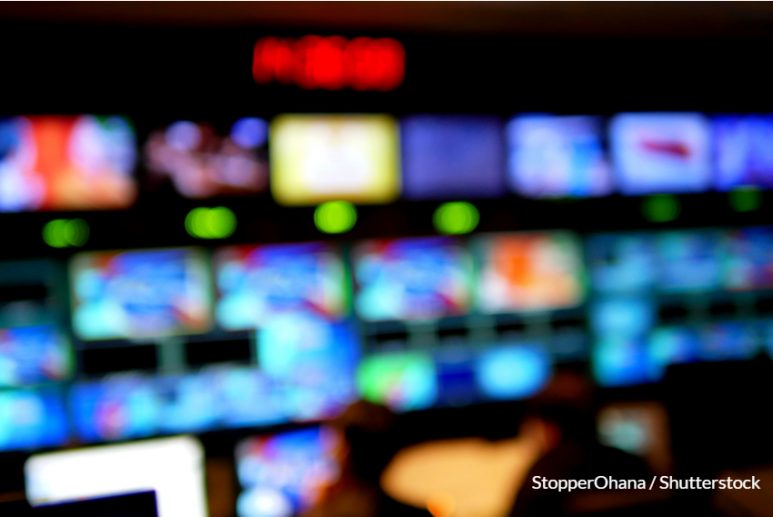 In this two part article series, Italians from Istria, Hungarians from Serbia, Albanians from Montenegro, Turks from Republic of North Macedonia, as well as television journalists from Serbia and Croatia talk about the importance of having TV programmes in their mother tongue for their identity, and their cultural and political literacy.

The first part of the series on the TV’s role in preserving the identity on national minorities explored the cases of Serbia and Croatia. This article looks at North Macedonia, Montenegro and Slovenia and the role of their national media in the representation of minorities.

According to the 2002 census in North Macedonia 3.8% of the total population are Turks, however, they lack representation in the country’s media. Nesrin Tair who is an actress and manager of Turkish Theatre Skopje thinks that the country’s media have a tendency to ignore the existence of minorities in the country; especially when it comes to the Turkish community. 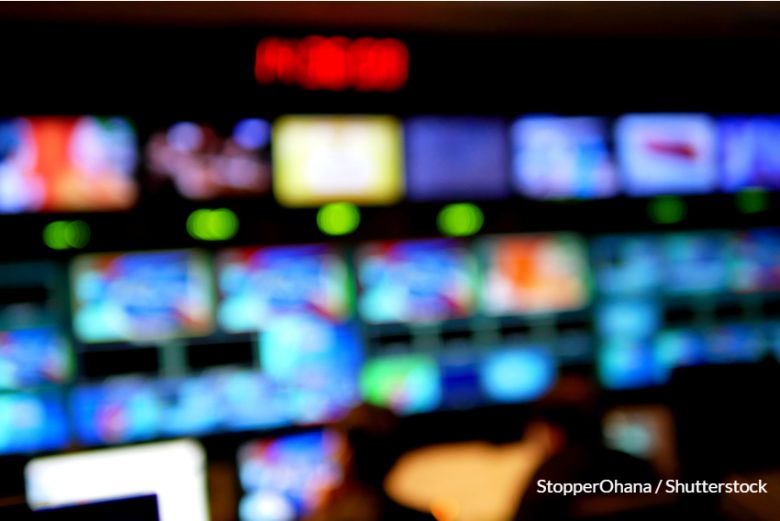 “I have a feeling that the culture of the Turkish community is not in the scope of their interest, neither is our identity, nor our existence and activities in this country. Even the Turkish soap operas that are broadcast are synchronized in Macedonian. This means that we do not hear the language of the Turkish people, which is a minority in Macedonia, on TV. A half-hour news programme from the Turkish editorial office is broadcast on the national TV MRT, followed by a music block for half an hour. That’s it. Only when the time comes for the elections, then the Turkish minority gets respected and appears in some numbers, as an important part of the whole country,” says Tair, who believes that this is not just a problem of TV, “but that it is a big minus for all of them in the Turkish community.”

“I have always wanted us to be honest with ourselves. The mistake is in us – artists, writers, musicians, linguists, craftsmen, doctors, teachers. We have not fought for the space in which our culture, education, crafts could stand out. We all, by being successful in our professions contribute to the success of our country,” Nesrin Tair tells Media Diversity Institute.

Tair believes that the theatre can play a crucial role in the representation of minorities.

“A positive example of the contribution to understanding between the minority and the majority, people in general, is the theatre, which is also a kind of public media. We create plays in Turkish, we work with directors from Macedonia, Croatia, Slovenia, Bosnia and Herzegovina. A negative example, however, is the fact that the national TV does not inform people about our plays, as it does about the plays from other theatres. I do not believe that it is an act of politics, some separation or discrimination. I think that everyone has been dealing only with lightweight news lately, which brings higher ratings. Everything else, including minorities, is not in the range of interest,” Nesrin Tair tells Media Diversity Institute.

Albanians in Montenegro is the largest non Slavic minority in the country. According to the 2011 census 4.91% of the total population are ethnic Albanians while 5.27% of the population are Albanian speakers. According to publicist and writer Mustafa Canka who is from Ulcinj, the Albanian community in Montenegro has a different status from other minorities, especially when it comes to their representation in the media.

“Every day, TV Montenegro broadcasts news in Albanian for 6-7 minutes, and on Saturdays there is a show called “Mosaic” which lasts for half an hour, instead of 45 minutes as it was before. Also, there is a half-hour show on Radio Montenegro, made up of news and current affairs. The minority program in Montenegro always depends on political climate and cycles,” he tells Media Diversity Institutute.

Canka believes that the reason why  “Mosaic” still exists is because of domestic and foreign pressure, not because the country’s political and media elite have the will and desire for it in Podgorica. According to Canka language used to describe minorities is politicised, which indicates that the whole system is not good. He says that in the last year, although there has been no reform, the situation regarding minorities has worsened. The society united along the line of religion: there was much more religion in politics as opposed to the trust among people, thinks Canka.

Canka does not have a high opinion on the quality of the minority program that can be seen in Montenegro. He thinks that most of the shows are boring, there are no good investigative stories or topics that are important for the society. Everything is about the form, not about the content, but he stresses the importance of  having something in minority languages on the public broadcaster to which people can relate. When asked what the right topics for the Albanian community are and why they do not exist, Canka answered:

“Albanians live in a wide area, from the sea to the mountains, and the problems are not the same in Ulcinj and Rozaje. Corruption and crime are problems in one place, while the fact that some areas where Albanians live are the most backward is the problem in another place. It is a paradox, given natural resources and cultural diversity. The problem is the staff, as well: many people who work for the Albanian program have to work somewhere else because they cannot live on a salary of €400-500. Thus, working two jobs, they cannot essentially deal with minority issues,” he says.

When it comes to young Albanians, Canka says that no one focuses on them; neither the media nor the country’s political representatives. Despite their willingness to stay in the community, the issues that young Albanian face as well as the fact that they are disregarded by the political authorities of the country leads the to leave and never return. “At the moment, an entire town of Ulcinj lives in New York,” says Canka.

Canka who published the book “Intercultural Surveys – Ulcinj and Bar” last year, says at the end of the conversation that democracy here is nothing but a dead letter, and so is the attitude towards minorities. He believes that this is because they do not essentially belong to this space:

“We do not live according to the rhythm of nature, we are separated from our history and tradition, from the way of life that has been here for centuries. People have lived here with each other for centuries. Peoples, cultures, religions, as well as languages, mixed. It was a way of life. If you move away from that, from your roots, then you become someone else, a stranger. Another man, the one different from you, is no longer close to you. We are forgetting that nothing begins or ends with us. We need to learn constantly, look around ourselves. We must not live in our dreams and fantasies, in our national drunkenness. It’s nice, but when we wake up, we see that life is something else,” said Mustafa Canka.

Unlike the southern parts of the region, the situation in its northwest, in Slovenia, is much different. Andrea Bartole, a lawyer and MP in the city municipality of Piran and president of the self-governing community of Italian nationality of Piran, talks about the treatment of the Italian minority in the Slovenian part of Istria. This community is a political body that takes care of minority TV programs and has its representatives in the national TV program council.

“RTV Slovenia broadcasts a program for the Italian national minority on TV Koper-Capoistria. Its programme is diverse and has a big audience. There are documentary shows, news at 5 pm and 9 pm, shows about education, politics, culture, language. The journalists of TV Koper-Capodistria, whose headquarters is in Koper, use the Italian language. The signal of this TV is received in the whole region of Istria, up to Croatian Rijeka, the islands of Cres and Losinj. It covers the entire territory of Slovenia, from Ljubljana and Maribor to Lendava. It can also be seen in Italy, in Trieste and Gorizia,” says Bartole.

Andrea Bartole believes that the language plays a crucial role in  preserving the identity of a minority and that is why it is important that minority languages are heard on TV. The language must be the voice of education, culture, of all the events that make up the life of the Italian community in that part of Slovenia, which originates from Venetian roots.

Contrary to other countries in the region politics in Slovenia do not affect the editorial policy of the Italian programme.

“In fact, it only affects it if there is a problem in general. For example, when there was an economic crisis there was no employment in general. People were retiring, and no one was coming instead. However, that was not only a problem of the Italian community, but of TV Slovenia in general. In the meantime, fortunately, that has changed,” Bartole tells MDI.

The Balkans are full of people with rich identities. The representation of such identities on national and local media is crucial for the democratic processes in these countries. Although some the media in some countries fall short there are good examples and good practices throughout the region that show a bright future.

For more information and news about the representation of minorities in the media in the Western Balkans visit our project Reporting Diversity Network 2.0.