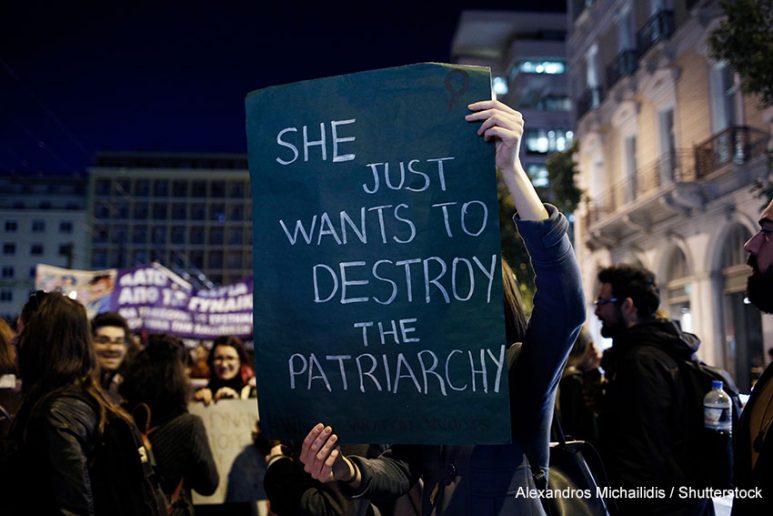 As Greece’s media landscape continues to be concentrated in the hands of a few oligarchs, the attraction of social media as a platform for expressing ideas and accessing information not being covered by traditional news is only likely to grow.

A Greek conference on fertility was cancelled after it sparked outrage on social media marks a significant victory for the country’s growing social media users who are using such platforms as an alternative to the country’s highly concentrated news landscape.

The conference, which was due to take place from 2 to 4 July, was spearheaded by figures from the Greek church and the far-right. It was promoted as a state-sponsored scientific conference to delve into the murky waters of Greece’s demographic problem. 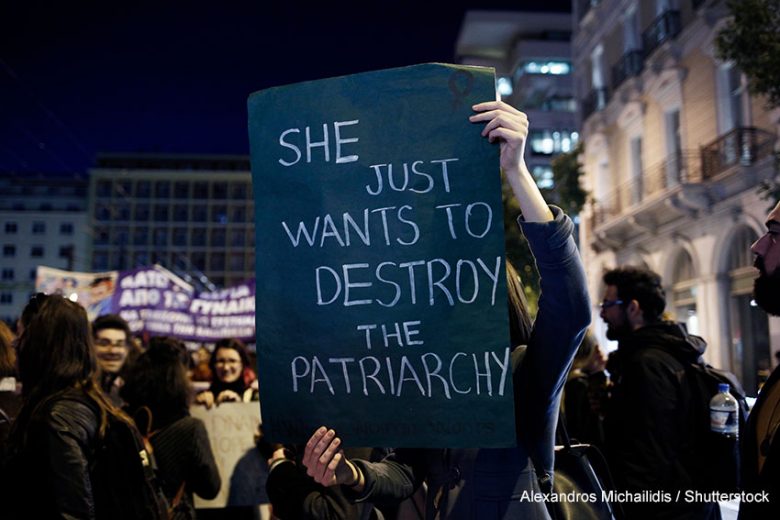 The event was endorsed by President Katerina Sakellaropoulou and had speakers from the far-right fringe of the serving New Democracy government, along with a sprinkling of IVF clinics. When the event began to adveritse itself, the negative reaction on social media was immediate.

After the outcry about the conference, promotional videos by various 🇬🇷 celebrities have been removed from instagram & hidden in the conference Youtube channel. #συνεδριο #γονιμοτηταhttps://t.co/5sEzdwLY3p

Users pointed out that only six women out of a total of 40 guests had been invited to an event that targeted women. They also took the conference to task for tackling the demographic crisis from a purely biological point of view rather than examining the myriad economic factors which have worsened the problem in the last decade, and for placing the burden of the problem squarely on the shoulders of women.

The promotional video attracted particular fury. It showed a woman lamenting entering her 40s without having a child, having spent her reproductive prime on a career and education. “What did I do wrong?” she wonders out loud, while a voice off-screen reassures her she didn’t do anything wrong “You just didn’t know.” Viewers were then cheerfully directed to the event’s site, which translates to ‘My Fertility’ to find out more.

Fertility has been dropping in Greece since the 1980s. Deaths began to outpace births for the first time around the year 2000, but this trend seemed to be reversing by the time the financial crisis hit.

However, once that happened, births have steadily lagged behind deaths, and the trend is getting worse and worse. Data from ELSTAT, the Greek Statistical Authority, showed that in 2019, the gap between births and deaths widened even further. In that year, 124,965 deaths were recorded against 83,763 births, leading to a deficit of 41,202.

Combined with young Greeks leaving the country as the crisis deepened, the consequences have been disastrous. Between 2011 and 2016, Greece lost around 3 percent of its population through lower fertility and emigration according to the Berlin Institute for Population and Development. Forecasts for 2050 see the population declining by a further 18 percent from the current 10.9 million to 8.9 million.

A paper by the Lancet titled “Fertility, mortality, migration, and population scenarios for 195 countries and territories from 2017 to 2100: a forecasting analysis for the Global Burden of Disease Study” showed that at this rate, Greece’s population is set to fall as low as 4.7 million people by 2100, less than half of the recorded population in 2017.

But it is not women being physically unable to have children that is the problem, as many on social media pointed out. It is the economic circumstances faced by the country’s young couples that often scuppers their dreams of a family, where low salaries and unpaid overtime are the norm in the private sector, twinned with the high cost of living. It was the fact that the conference overlooked these issues, combined with its heavy focus on women only that led to Greeks taking to social media en masse to slam the conference’s promotional video, prompting supporters pulling out and the conference eventually being cancelled.

A visit to the My Fertility site now shows a message in Greek, explaining the reasons the organisers decided to shelve the event.

“The organizing committee of the “1st  Panhellenic Conference on Fertility and Reproductive Autonomy: Limits and Choices” unanimously decided to cancel the conference due to the negative reaction on social media to a TV promotion, the message of which was misinterpreted,” the website states.

The message ends with: “Since it was not possible to hold this important conference, we ask the State to take responsibility and take care to inform the population, safeguard freedoms and the achievements of women, so that they can choose and pursue childbearing whenever they see fit.”

The cancellation of the conference on the weight of social media outrage represents the start of a growing trend in how Greeks make their voices heard. This is especially true for younger Greeks who may feel left out of discourse in a country where the mean age is over 44 years. This year alone has seen a number of important initiatives take hold via social media with hashtags to promote Greece’s own #MeToo movement, police brutality and #BoycottGreekNews in response to Greece’s highly monopolised media outlets.

Smartphones continue to grow in popularity, and about 70 percent of Greeks use them for online news compared to 55 percent for computers or laptops.

Adding fuel to the fire of the social media debate, the Reuters report mentions a notable incident in which the Prime Minister of the country condemned social media and drew the ire of its users in the process.

During a parliamentary debate in March 2021 which addressed police brutality, PM Kyriakos Mitsotakis said that social media was ‘a threat to democracy’.

“The way social media works today and the algorithms […] create barriers […] And that is bad for our democracy, it is bad for the level of our dialogue. Because in this way young people are trapped in their views without developing their critical thinking, without questioning what they see, what anyone can present them.”

In recent days and weeks before the PM’s comments, social media users had posted scores of videos detailing incidents of alleged police brutality. His speech in parliament drew an immediate reaction on social media, with users accusing the government of trying to silence a media form which they could not control.

As Greece’s media landscape continues to be concentrated in the hands of a few oligarchs, the attraction of social media as a platform for expressing ideas and accessing information not being covered by traditional news is only likely to grow. And as the incident with the cancelled fertility conference demonstrates, Greeks are seeing the outcome of voicing their opinions online and the power that social media can offer them in amplifying their views.