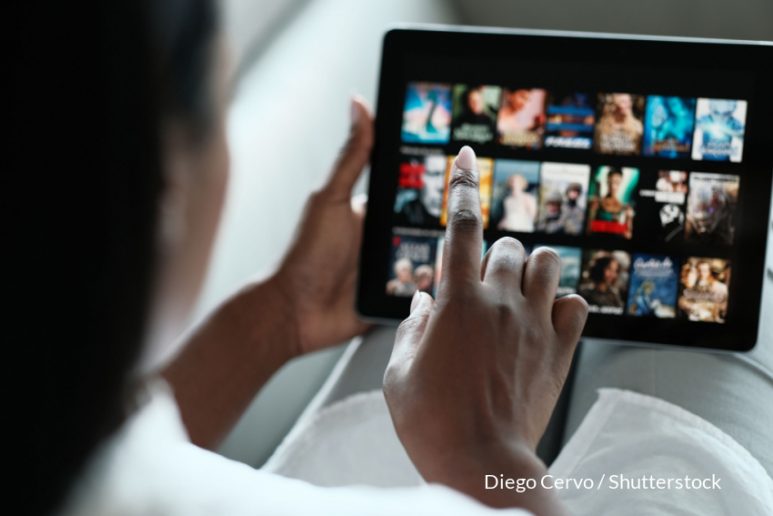 It’s a long journey to where women of colour are able to prioritise themselves holistically without being boxed into overused narratives but the first step comes from media organisations and outlets taking an active step towards changing the stories they centre.

When House of Dragons, the much awaited prequel to Game of Thrones finally premiered, it had viewers rushing to the action packed series – so much so that a second season is already confirmed. But amidst the dragons and violence that the universe has become known for came criticism of the excessively trauma filled birth scenes that capitalised excessively on women’s pain. Both viewers and critics alike criticised the show for making such triggering story-lines front and centre, which could very well cause harm to anyone who may have been through similar experiences. But the question arises as to why it took us so long, and the exploitation of white fictional women in a mythical universe to bring this conversation into the mainstream. For many women of colour, not only has the exploitation of their trauma and struggle become the norm when it comes to mainstream media representation but it also impacts their mental health and the way they are perceived by others who consume those same tropes.

I was reminded of how easy it is to get caught up in that cycle when, despite being aware of these media tropes and the way they’re used, I found myself conforming to those same narratives. In my case, it meant playing into stereotypes around Muslim women and hijab which I found myself overexplaining in an effort to appeal to publications and audiences who were used to Muslim women writing certain kinds of stories. I’ve learnt since then but that became a lesson in how easy it is for us to find validation in these narratives that make it seem like our voices are wanted, simply because there’s rarely any other way to get our foot in the door. 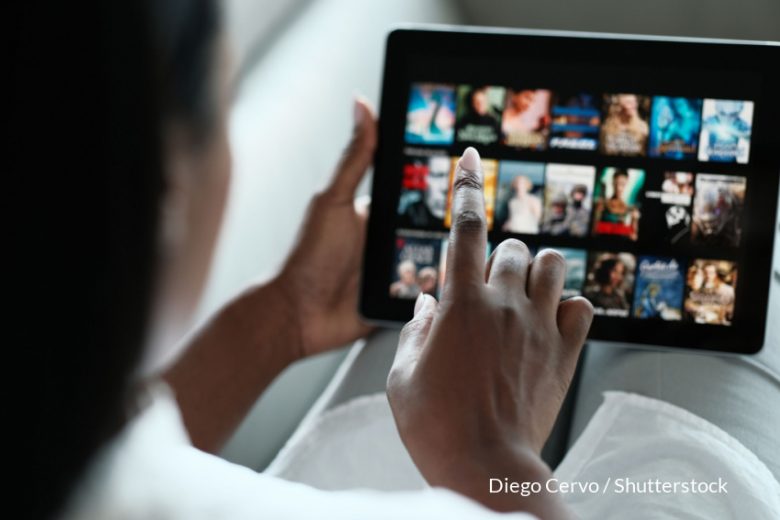 “A lot of times the media will represent women of colour in roles where they are helpers of some sort,” says licensed mental health clinician Celeste Viciere adding,

“Lately, I’ve seen women of colour represented in more powerful roles but even then, it seems like there’s something missing from their lives.”

For women, who have long been boxed into the role of caretakers and in contrast girl-bosses – without any importance given to their own mental health or selfcare, these narratives have a multiplying effect. Oftentimes, the way the mainstream white media has portrayed us for so long begins to impact the way we ourselves talk about experiences that women of colour go through. Sajeer Shaikh, a Pakistani journalist and digital content creator points out the ways in which media narratives capitalise on the case of Qandeel Baloch. Baloch was a Pakistani content creator who came under fire for her risque content that created controversy in the country before she was murdered by her brother under the guise of an ‘honour killing.’ In both life and death, Baloch became the subject of a lot of debate – on both sides of the spectrum but Shaikh believes the issue isn’t as simple as the media makes it out to be.

“I do think the narratives that revolved around Qandeel Baloch were quite dodgy. Her story needed to be told, but I’m not sure whether the depiction of the same was true to what the actual situation was. Seeing Qandeel Baloch in absolutes is a mistake we make quite often. The oppression to feminist figure journey looks great on paper, but the truth is a lot more complex,” says Shaikh while further adding,

“Her choices, or lack thereof, her decision to portray herself in a particular way with the employment of the male gaze, and the forces that drove her to opt for the life that we saw unfold – all of this is not black and white. No one can take away what Qandeel Baloch means to Pakistani women, but her story deserves a lot more unpacking than honouring her with a badge of liberation.”

Beyond the impact that these narratives have on WOC’s mental health and their own self-perceptions, Viciere also shares that they have very real consequences in other parts of their life as well. The narratives being put forth influence people in power who then take those tropes and impose them on the women they interact with in their own lives.

“People in power are watching these same shows that we are watching so for example, it influences whether they decide to pick us for a job . I’ve heard of women who are at a job longer and a counterpart who is white may get the promotion – because if we are not seen in the media in positions of power, it’s hard for people in power to see us do different things,” Viciere says.

It would also be unfair – and unhelpful –  to say that everyone who plays into these narratives automatically has evil intentions. In fact, a lot of the saviour tropes we see come from people who believe they’re helping women of colour – such as the way we saw white saviour narratives developing around Afghan women following the return of the Taliban leadership. But it is those misconceptions around helping that need to be changed, now more than ever.

“Women of colour are depicted as strong persons, but are also seen as not being able to have vulnerable emotions, and I think that’s unfortunate because we’re all human and we’re going to have emotions and WOC don’t know how to have a fulfilled life, where they’re not just working and taking care of family but also finding joy in their life,” Viciere adds.

It’s a long journey to where women of colour are able to prioritise themselves holistically without being boxed into overused narratives but the first step comes from media organisations and outlets taking an active step towards changing the stories they centre.

“When key editorial positions are predominantly white, the lack of comprehension, empathy, and sociopolitical understanding is bound to arise,” Shaikh says while urging publications to “Hire women of colour who have put in the work to understand how their narratives have been whitewashed. They may be far and few, but having them onboard is not only worth it in the long run, it is, in fact, the need of the hour.”