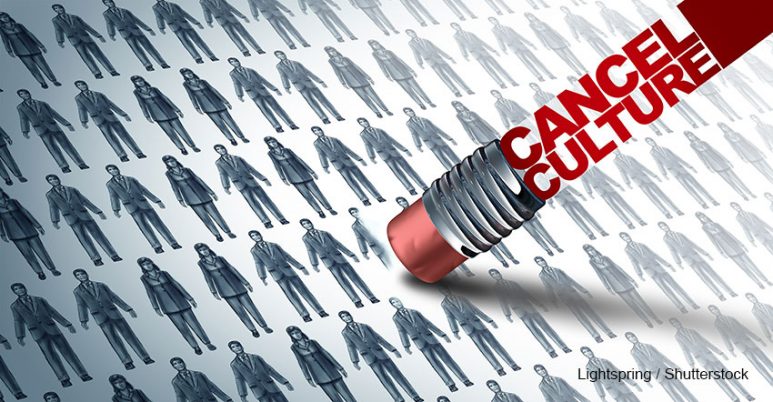 "The right to free speech comes with the responsibility of accountability, or being answerable for one’s actions, including the thoughts, opinions and perspectives one presents in public spaces, including online." - Dr Angela Martinez Dy

‘Cancel Culture’: A Complex Media Problem for Our Complicated Times 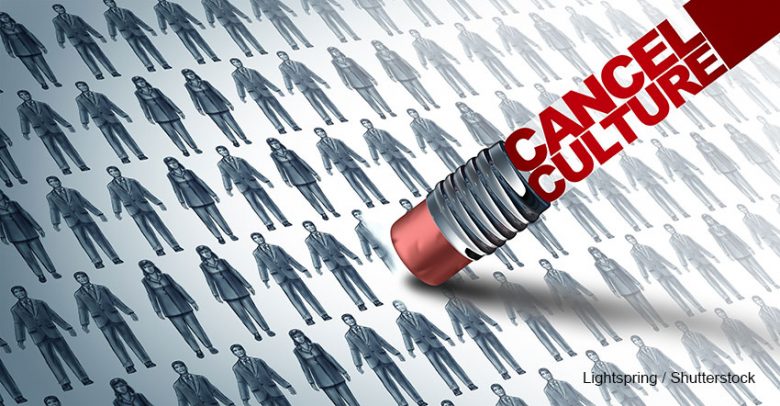 At the same time, it is important not to downplay legitimate concerns about freedom of speech and toxic mob take-downs, such as doxxing, especially prevalent on some social media like WeChat.

Unfortunately, it is precisely these complex and muddy dynamics that render ‘cancel culture’ such a confusing phenomenon and term. To get to the bottom of things, Media Diversity Institute (MDI) asked six academics, writers, and activists one major question – what is ‘cancel culture’ and who/what is threatened by it?

Dr Angela Martinez Dy (she/her) is a Senior Lecturer in Entrepreneurship at Loughborough University London. Her publications are available on Google Scholar here

The popular understanding of cancel culture is rooted in the use of digital technologies, especially social media, to speak out collectively when we perceive someone to have acted in a way that has caused harm or damage. Creating hashtags on social media platforms, enabling waves of critical information sharing about individuals who are otherwise unaccountable, and who may have large followerships or ‘platforms’, is a way of interrupting traditional power dynamics that protect abusers and harm-doers. It is a technology that Black feminists and feminists of colour have mobilised particularly well, and was taken up more widely through, for example, the #MeToo movement which itself was initiated by Tarana Burke, a Black feminist youth worker, years prior to its uptake in Hollywood. The idea that one could be ‘deplatformed’ emerged from this cultural turn, which rose to a crescendo in the summer of 2020 in the middle of the first wave of the COVID crisis and the international Movement for Black Lives. This moment of crisis spurred author and activist adrienne maree brown to write an essay in response, which later became her book We Will Not Cancel Us, in which she carefully critiques the tactic of cancellation through a transformative justice lens.

However, the notion that cancel culture, which can indeed cause additional harm, poses a fundamental threat to freedom of speech is arguably part of the current wave of political backlash against the power of marginalised people, especially Black, Indigenous, and women of colour, queer, gender non-conforming and trans people, to generate public outcry against harmful individuals, and more generally shape the terms of cultural debate. As Roopika Risam has argued, the blame for so-called ‘toxic’ Twitter feminism was unsurprisingly placed on feminists of colour. However, I would argue that feminists, especially those of us of colour, are still not the wider society’s dominant voices, despite the right-wing press’ relentless pot-stirring regarding ‘wokeness’ and ‘culture wars’, all of which paint targets squarely on our anti-racist, intersectional feminist backs. Because we tend to be structurally disempowered, even the individuals who we have supposedly ‘cancelled’ – e.g. Hugo Schwyzer, Julie Bindel, Caitlin Moran, R. Kelly, JK Rowling, Aziz Ansari – are often still able to participate in public life, some very profitably, with many people speaking in their defence; while some may lose their employment, this is not always the case.

A closer examination of who actually has the ability to fully ‘cancel’ anyone reveals that it is a question of power. True cancellation – the ability to end someone’s ability to participate in society – is actually a longstanding tool of the powerful: think excommunications from the Catholic Church, the voiding of a passport or right to citizenship, or the sentencing to life in prison. I am thinking today of the many Black women athletes currently being excluded from their sports at the whim of the rulemakers within their field: Sha’Carri Richardson being banned from participating in the Olympics for using cannabis, the International Gymnastics Federation altering their move rankings to narrow the lead that Simone Biles consistently holds over her competitors, and a number of African women – Christine Mboma, Beatrice Masilingi, Caster Semenya, Francine Niyonsaba and Margaret Wambui – whose dominance on the track is so feared that their bodies are closely policed by Olympic sporting authorities, such that they have been deemed ‘ineligible for female classification’ – a label that Tressie McMillan Cottom wryly remarked “could be the title of a history of Black Women in the West.” Misogynoir, a term coined by Moya Bailey and Trudy, defined as anti-Black racist misogyny, is deeply present in the supposed outrage against cancel culture. The mainstream and particularly the right-wing media stands far back when Black women are cancelled, but quickly stands behind anyone else.

The right to free speech comes with the responsibility of accountability, or being answerable for one’s actions, including the thoughts, opinions and perspectives one presents in public spaces, including online. While I do not agree that the public takedown is the most effective or desirable form of accountability, when there are few other options, sometimes it will have to do.