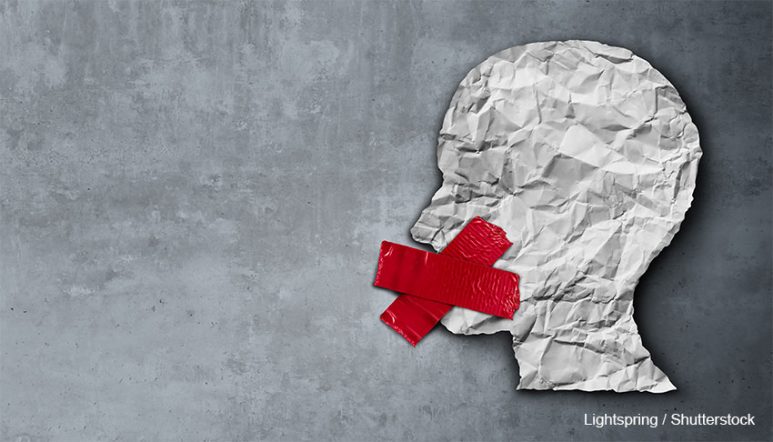 "You being ‘cancelled’ is not really real. It just seems like that because of Twitter and because of the way certain sections of the press will pick it up and run with it." - Benjamin Cohen 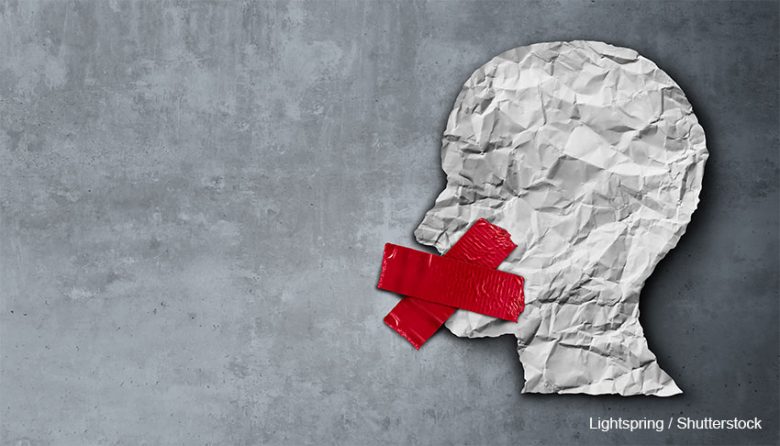 Benjamin Cohen is a journalist and CEO of PinkNews. Twitter: @benjamincohen

Mikhail Yakovlev: What do you understand by cancel culture and do you think it poses a threat to freedom of speech?

Mikhail Yakovlev: Could you tell us how you see ‘cancel culture’ being weaponised to silence minorities in the media?

Benjamin Cohen: I have been running PinkNews for fifteen years and we have always highlighted inappropriate behaviour by people. In the past, it was not described as us practicing ‘cancel culture’, it was described as journalism. But, now, the kind of response from those who are called out and their supporters is – “you are trying to cancel us”.

But, I and PinkNews are not trying to cancel other people’s views. I definitely not have an issue with people thinking what they want. It is about the way people express themselves. If people express themselves in offensive ways, it is something we want to call out or report on. Equally, if someone is in public office or has a high profile, the things that they say or do have a greater impact on others.

Those who are opposed to this type of criticism describe it as ‘thought-policing’. But, we can’t even know what their internal thoughts are. What we can do is call someone out when they tweet or say something hateful. And, it is the right thing to do.

Of course, the whole social media ecosystem on this is confusing. Whenever, I am on Radio 4, for example, The Daily Mail has generally tried to cancel my views. Ironically, they are always accusing me of trying to cancel other people.

Ultimately, I think ‘cancel culture’ is an unhelpful term because, it doesn’t really mean anything. You cannot cancel someone else’s view. But, you can call it out.

Mikhail Yakovlev: Do you think that this term, which you describe as “meaningless”, has become so prevalent now because social media has removed some of the gatekeeping mechanisms that shielded those in position of power or privilege from criticism?

Benjamin Cohen: I think that the problem is that, in this era, people are held to account to a far greater level than they were before.

Another thing to bear in mind, all of this supposed ‘cancel culture’ is happening in Twitter echo chambers.

On my Twitter, this weekend, there was a lot of tweets about Whispa, because a gender-critical figure posted a very weird tweet, alluding to the notion that a Whispa chocolate bar was thrown into their garden with the intent of poisoning their dog with some involvement of trans people. Probably, 99% of people saw nothing about this issue, which is ultimately meaningless. But, if you were in whatever demographic Twitter decided would be interested in this stuff, everything you were seeing was about Whispa.

Even when a celebrity or a vaguely influential person is ‘cancelled’, that is heavily criticised, it may seems so important, but – in reality – it is not. If you are that person, everything appears magnified from your perspective, because you are seeing tweets criticising you every second, etc. Buy, it is only for an hour and, in any case, most of these tweets are coming from a few actual people. But, you being ‘cancelled’ is not really real. It just seems like that because of Twitter and because of the way certain sections of the press will pick it up and run with it. But, it is very different from being exposed for whatever you have done on the first page of The Times.

To give an example, people say that J.K. Rowling has been cancelled. But, they are continuing to do all the things they did before, perhaps even benefitting from the criticisms that have been made about them. Last year, Rowling still managed to publish a bestseller. Millions of people still follow them on social media.

That’s the thing. If you have been cancelled, one would assume that nobody would ever hear from you again and that would be the end of you. But, it seems that anyone who complains about being cancelled – and, I would put myself in that bracket – seems to have more notoriety after, than before.

If you are being ‘cancelled’ by the ‘woke left’, particularly if you are gender-critical, you automatically seem to get a column in a national newspaper. We need to ask ourselves which media is broadcasting the views of the people who are supposedly doing the cancelling? PinkNews is one, but who else?