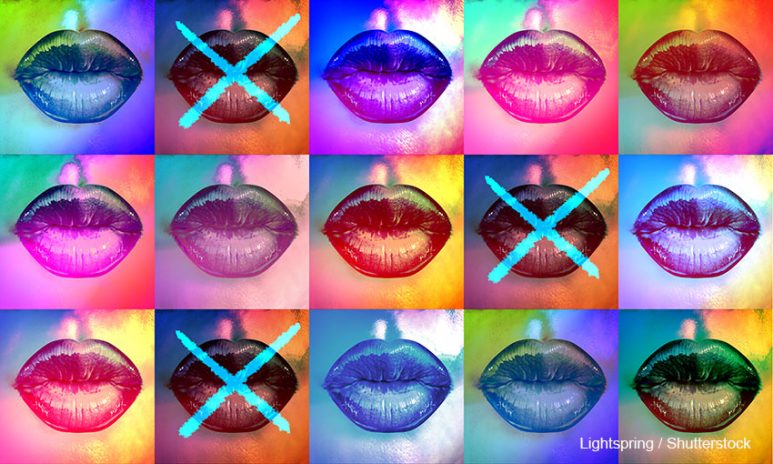 "The problem with debates about ‘post-truth’ and ‘cancel culture’, is that these terms imply that there was once a golden age of ‘truth’ or unlimited free speech that never truly existed. What we need to remember is that the public sphere has always involved exclusion and marginalisation." - Charlotte Galpin

Dr Charlotte Galpin (she/her) is a Senior Lecturer in German and European Politics, University of Birmingham Department of Political Science and International Studies. Her research is concerned with European identities, EU citizenship, Euroscepticism and the European public sphere.

As part of the Jean Monnet Network Post-Truth Politics, Nationalism and the (De-)Legitimation of European Integration I am working on a project on post-truth politics and the Brexit debates. Specifically, I am interested in the way in which academics, particularly women, queer people and people of colour, are targeted with abuse and harassment in gendered and racialised ways. I draw on my own experiences of public engagement, having been attacked by a tabloid newspaper and its readers after speaking publicly on prospects for a post-Brexit UK.

While tabloid and social media abuse is and can be targeted at anyone, research shows that such practices are unequally distributed. Women politicians – especially those of colour – receive the bulk of social media abuse directed at politicians, and women and queer people receive abuse that is deeply gendered and misogynistic. We cannot ignore the role of power in questions about free speech and silencing. In many cases, those who allege that they have been ‘cancelled’ or had their free speech curtailed are doing so from a privileged platform.

The problem with debates about ‘post-truth’ and ‘cancel culture’, is that these terms imply that there was once a golden age of ‘truth’ or unlimited free speech that never truly existed. What we need to remember is that the public sphere has always involved exclusion and marginalisation. The question is: what, if anything, is different in the current moment? Many of these debates around so-called ‘cancel culture’ involve marginalised and minoritized people demanding inclusion and respect and the freedom to exist free of abuse and violence in ways that would not have been possible before. Social media has brought with it a lot of negatives for democracy in terms of online abuse and disinformation, but it has also created new opportunities for participation, mobilisation and resistance for marginalised groups. Such demands for inclusion are then met with backlash and resistance from more powerful actors.