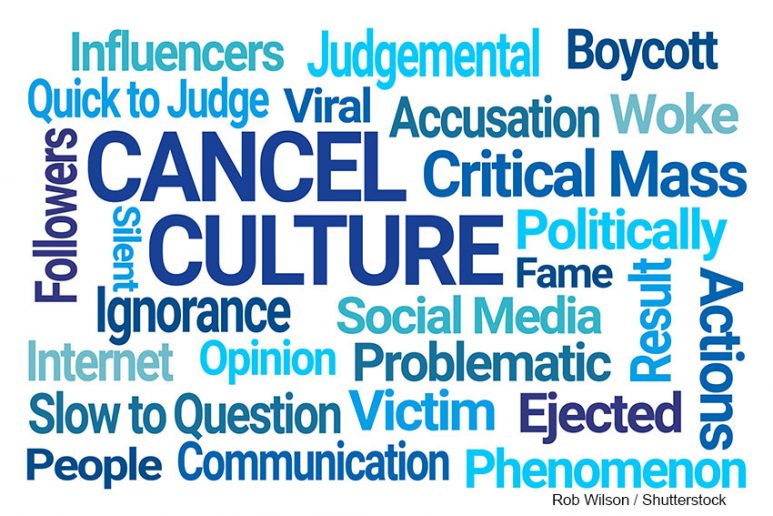 "While we want to make sure that we're not silencing minority voices, that doesn't mean staying silent about things that are toxic." - Jilian C. york

‘Cancel Culture’: A Complex Media Problem for Our Complicated Times 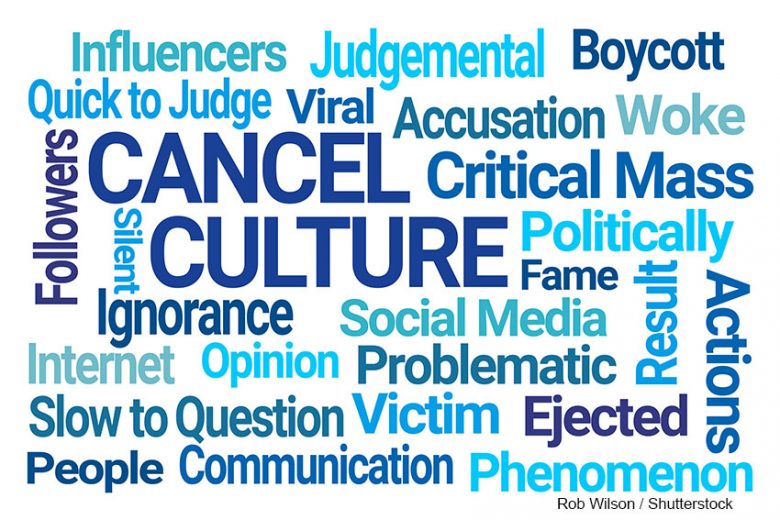 Jillian C. York (she/her) is a writer, activist, Director for International Freedom of Expression at the Electronic Frontier Foundation, Fellow at the Center for Internet & Human Rights at the European University Viadrina, Visiting professor at the College of Europe Natolin. Twitter: @jilliancyork Latest book: Silicon Values: The Future of Free Speech Under Surveillance Capitalism.

Mikhail Yakovlev: What do you understand by ‘cancel culture’ and does it pose threats to freedom of speech?

Jillian York: I think it’s helpful to differentiate ‘cancellation’ itself from cancel culture.  Cancellation has a number of different definitions. We often conflate a bunch of ideas with this one term. And, that’s where I think ‘cancel culture’, which I see as kind of the culture in which rapid decisions and ‘pile-ons’ are made about people can be problematic as a cultural phenomenon.

By contrast, there are different ways of so-called cancelling. Some are more valid than others, while others can be really toxic.

Mikhail Yakovlev: Which ways of cancelling do you think may be valid?

Jillian York: The word “cancellation” has a history in Black American discourse and was, originally, as far as I understand it, used to express a social attitude – as a way of denouncing someone’s ideas as being racist or problematic in other ways. This is also how I saw it in the beginning of the ‘cancel’ discourse on Twitter. I think it’s a very valid way of using a term. It is critical. It is counter-speech.

I think another kind of conflation happens here around boycotts or ‘deplatforming’. By deplatforming, I don’t mean students protesting against providing a certain speaker with a platform. That kind of boycott-style cancellation is also something that I don’t really have a problem with because it is a way of people to act against other people who have ideas that they don’t agree with.

It gets problematic when we conflate all of these things. For example, pile-ons that get somebody fired from their job may have a valid place when it comes to Nazis. But, I find them to be a less valid response to somebody’s tweets from 10 years ago.

We’ve seen it happen to minorities in a lot of cases, for example Sarah Jeong. ‘Pile-ons’ are often lacking in context, and nuance, and depth in a way that is troubling because, if we normalise this kind of behaviour, it will definitely come for other people who don’t deserve this sort of cancellation in the long run.

Mikhail Yakovlev: Then, do you think ‘cancel culture’ as a tag or label is being used to silence minorities and the oppressed?

This is why we need a lot more nuance around this conversation. The term ‘cancel culture’ is most often used by people on the right to silence genuine grievances.

But, that doesn’t mean we have to keep seeing things as a binary.

Just because this term is primarily used by the right to silence genuine discourse doesn’t mean that cancelling has no problematic aspects to it.

A lot of white people get really caught-up in essentialism, thinking that because a member of a minority groups has said something they must be right. While we want to make sure that we’re not silencing minority voices, that doesn’t mean staying silent about things that are toxic. Kanye West is a great example. Oprah is another. I have experienced pile-ons before for talking about how she has validated three really toxic men – Doctor Phil, Doctor Oz, and Rabbi Shmuley. Is she exempt from criticism because she’s a Black woman? I don’t think so. She’s also a billionaire. Since when did we stop criticizing the wealthy and powerful?

Mikhail Yakovlev: Almost taking the opposed perspective, do you think that all speech has a right to be heard? And, should speech have consequences for the speaker?

Jillian York: I don’t think that all speech has the right to be heard.

What I don’t believe is authorities limiting speech, perhaps with a handful of narrow exceptions around incitement, like child sexual abuse.

At the same time, I definitely think there should be consequences for speech. I just believe that those should come from the people, not the state or a massive corporation like Facebook.

For example, JK Rowling absolutely deserves all of the criticism she’s getting for what she said. But, if the state decided to come in and shut her up, I would have a real problem with that.

Mikhail Yakovlev: How can this be negotiated in print and broadcast media where even if there is no state involvement, there are still top-down editorial decisions?

Jillian York: For me, the advertiser-based business model is the problem. And, this is also true of social media. When you rely on ads, you are essentially ruled by corporations and this creates the biggest disincentives for free discourse.

Advertisers want to be ‘family-friendly’. So, they pull their ads from anything to do with ‘nudity’, which has created the closure of discourse around gender, sexuality and sex.

Of course, we have also seen advertisers pull revenue from hateful conduct. That can be good. Still, I don’t think advertiser boycotts really work in this day and age, because some advertisers will always support hateful ideas. Going forward, we need to start looking at other business models.