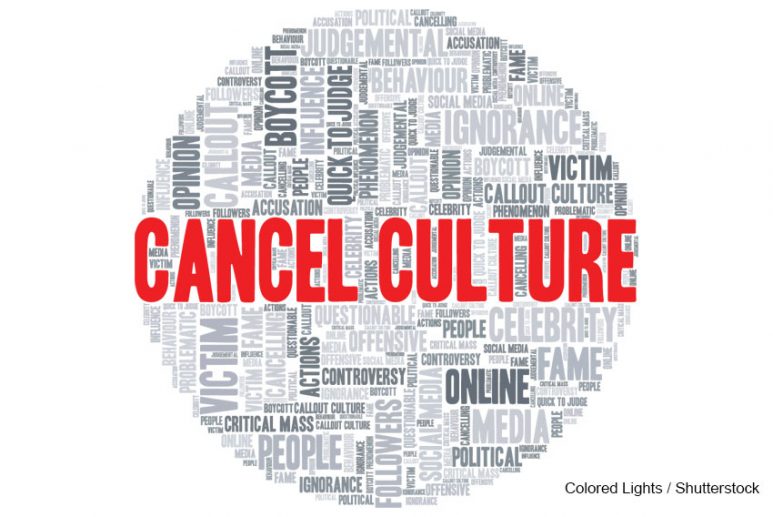 "Democracy is not always a head count. You can take a majority vote after all opinions have been aired but if you simply exclude speakers because the majority doesn’t want to hear them, then you undermine democracy." - Eric Heinze 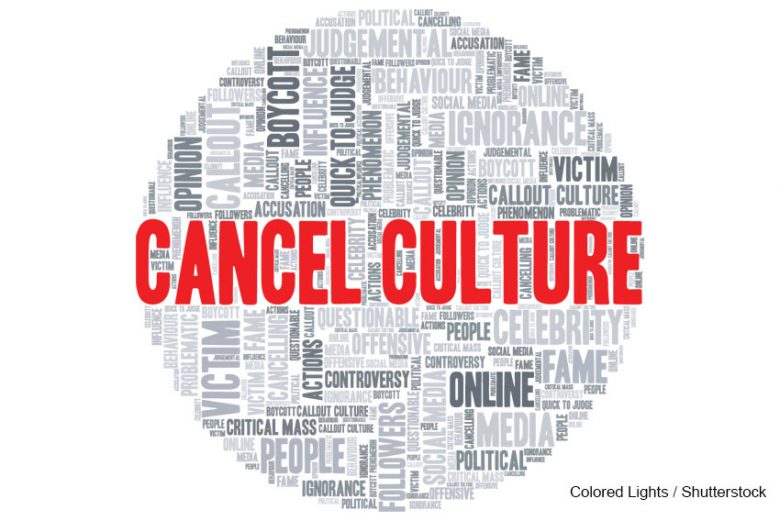 Nowadays, this phrase ‘cancel culture’ is being thrown into all sorts of situations. Within academia, it has also known as ‘no platforming’, which pretty much denotes the same thing. It stands broadly for the idea that certain ideas are too offensive, or too provocative, or too dangerous to make a legitimate contribution to public discussion.

The assumption is that simply lending a platform to an idea, in which it can be aired and discussed, legitimises it. Of course, you can debate that proposition. For example, there is plenty of teaching of Nazism. But, I do not think that any teaching of Nazism in the West is designed to lend it legitimacy. When speakers are disinvited, ‘cancelled’, or have the platform withdrawn from them, it is because they are advocating certain ideas, as opposed to treating those ideas critically. Nobody objects to teaching Nazism because the assumption is that the teaching is critical throughout.

The outcome is that plenty of dangerous ideas can be discussed as long as they are being categorically rejected. But is that always sufficient?

To take one example, debates around transgender identity have been raging for the last few years.  Some speakers who adhere to the so-called radical feminist view have been ‘cancelled’, disinvited. For those who adhere to this position or want to hear different arguments about the issue, this feels like unwarranted censorship. Within the academic community, that kind of censorship will inhibit open debate and research.

There are people who make the argument that, in the UK at least, universities are self-governing bodies that should be able to decide whom to invite, based on majority-opinion. But, in my own writing, I distinguish between democracy and majority sentiment. Democracy is not always a head count. There are all sorts of ideas that majorities do not like and, in many ways, majoritarianism can undermine democracy. You can take a majority vote after all opinions have been aired but if you simply exclude speakers because the majority doesn’t want to hear them, then you undermine democracy. It becomes antithetical to democracy if the majority can silence minorities. Minorities have always been a part of democracy and that includes minority opinions.

Universities have a public service function in protecting diversity. The problem is that if we allow speech against certain minority groups, it serves to exclude them. I think this is certainly true in non-democracies, where hateful speech can be detrimental to minority interests. Whether that’s true in a democracy is a far more complicated question. This is why I disagree with ‘no platforming’ or so-called cancelling.

In a democratic framework, what matters is how the conversation is structured. Again, I write a lot about this in my book. The key factor for me is not the content of speech. If you want to have controversial speakers, you should not decide whether to invite  them based on their opinions. Rather the question should be – how is the conversation structured?

Above all, my argument is that every member of the campus community must have access to the discussion. If you are going to use a university campus, which is usually state-funded in Western Europe, then everyone in the campus community should be notified. Everybody should have the option to attend and there should always be opportunities for cross-examination. This should not be hard because most academic conferences are already structured this way.

Nevertheless, in the past, we have sometimes had problems with hate preachers, who were invited to speak but nobody knew about the invitation. It wasn’t always clear who had done the inviting, and the campus community was never notified. Again, the response was simply to ban hate preachers – to look at the content. This is not the way to do it. Allow them to come, but ensure that their talk is properly advertised and everyone has the opportunity for genuine participation and questioning. If it is done that way, a lot of them will just not come. They will censor themselves. And, if they do come then they can be challenged about their views. Take another example.  It’s very rare to see high corporate executives, in particular from companies like Monsanto or Lockheed Martin, companies that do controversial things, speak at university campuses. I am sure they would love to do so, but as long as they know they may be cross-examined about their corporate conduct, they prefer to stay away entirely.